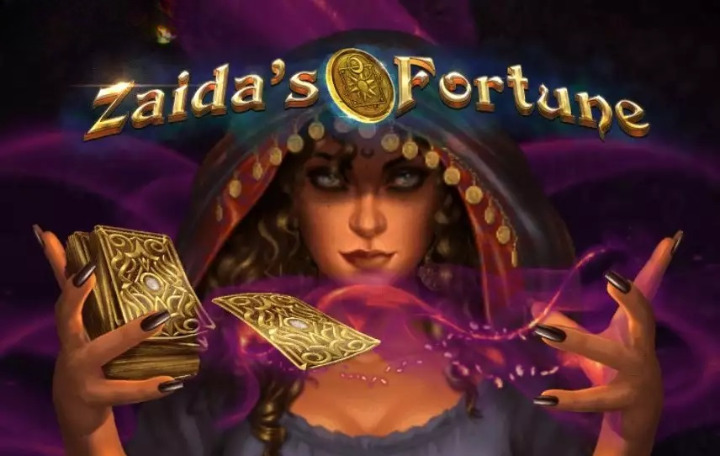 Using tarot cards, crystal balls, and other methods, it is believed that one can predict one’s future. That appears to be the theme of Zaidas Fortune, a Red Tiger slot machine based on gypsy fortune tellers. There’s also a big list of unique features, so there’ll be enough to love on the inside.

Zaidas Fortune is a slot machine with 30 active lines and 5×4 reels for support. As a disadvantage, I’d point to the comparatively low top prize of 2,300x the bet, as well as the high volatility and the RTP range of just 95.74 percent. On the plus side, there are a number of useful features, including Pyramid Wilds, random modifiers, and Fortune Spins.

Zaidas Fortune has a relatively low payout potential, especially when compared to the amount of the maximum jackpot and the slot’s High volatility rating. In this case, the big prize is 2,300x the stake, which I believe is too low given the risk involved.

The RTP for the game is likewise in a range, so there are numerous possibilities. The maximum score is 95.74 percent, which is still below my expectations (though acceptable if you enjoy the game’s action).

Features of the Zaidas Fortune Slot

In many of these slot machines, the highest winning combos and the substitution symbols are the same symbol. The wild will pay up to 8x the bet in exchange for its own combinations of up to 5 symbols, although it will frequently merely act as a substitute, resulting in lower wins.

While playing Zaidas Fortune, there are a few of modifiers that can appear at any time and remain active for 5 spins:

In this example, a bigger feature would be 5 free spins, and getting inside would necessitate landing three scatter symbols at the same time (on the 1st, 3rd, and 5th reels). For the following 5 free spins, one of the three modifiers will be active.

When the first five spins are completed, you have the option of receiving access to five additional rounds with a different modifier, or you can just Collect your wins up to that time. This can happen a second time, so you could end up with three modifiers active at the same time on spins 11-15.

Fortune tellers aren’t as popular as they once were, but they’re still around, and this slot machine does a good job of providing us with a glance into their world. The reels appear to be slightly bent, as if they’re within a crystal ball.

Five symbols on the reels deliver Royals from 10 to A, followed by luxury symbols such as a sword, a goblet, a pentagram, and Moon & Sun. The feature symbols are a Pyramid Eye and the Fortune Spins scatter.

Zaidas Fortune has an exotic appearance and several unusual elements, but it also offers smaller top payouts than I’d prefer, as well as an RTP that should be improved. It may still be worthwhile to play, but there are undoubtedly better slots available.