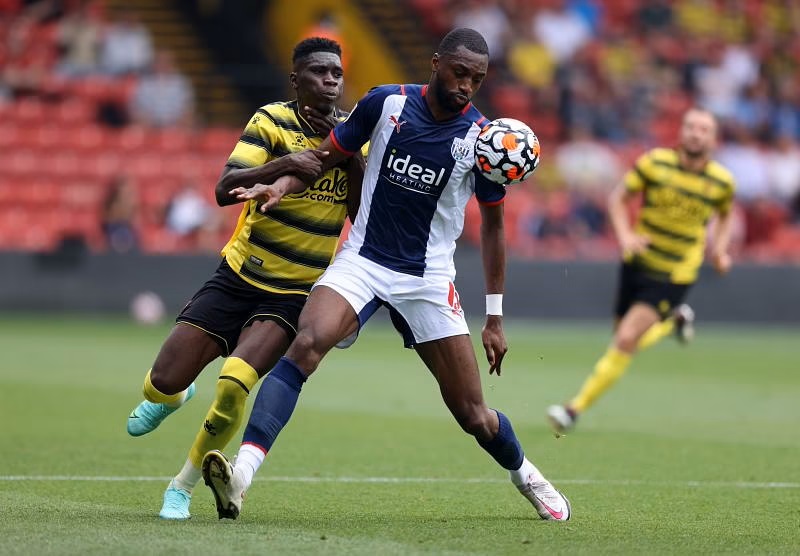 Molineux Stadium will host two teams with very different ambitions on 26/12/2021. The hosts are working their way out to the European competition next year while the visitors strive to avoid relegation. The host lost one game out of their last five home games in the league. The visitors just recorded one win from the previous five games in the league. Stay with me to get an idea of what to expect from the fixture.

Our supper picks for Wolverhampton vs. Watford Predictions

The Wanderers have posted a fine display of late. They conceded only two goals at home in the last five league games. The visitors, however, have conceded eleven goals in the last four league matches.

Many people will wonder why we back both teams to find the back of the net in this fixture. With critical analysis, you notice there will be chances for both teams to score in this boxing-day clash. Firstly, there were goals at both ends on six out of the last ten matches between these teams in the EPL, Championship, and the FC Cup tie. The visitors scored in each of their previous five games in the league. -most notably, against the current league pace-setters. We predict there will be over 2.5 goals in this clash.

The visitors’ last five games produced an average of 4.2 goals. Though the visitors seem very difficult to break down. They have been playing against teams with tough defenses. Playing against the top three teams in the league is not easy. This chance will be for the hosts to flex their muscles and make amends for their goal-drought.

Wolverhampton is one of the teams that have enjoyed boxing-day fixtures in the past. They are unbeaten in six occasions-winning four of the fixtures. The visitors have lost eleven games out of their last sixteen matches. We predict another humiliation for Ranieri’s boys in this clash.

Watford has lost six trips this in the league season. They face Wanderers who have avoided defeat on four of the last five home encounters in the league. The hosts are worried because they have not recorded a single win out of the last three home league matches. The last five EPL meetings between these teams have produced a winner. The Wanderers have won three games while the visitors have won two matches in this fixture.  The visitors know that they have a chance to turn around their poor run of form. However, the visitors might look rusty after having two of their games postponed. The hosts also know that this is a perfect opportunity for them to make a statement of intent as far table standings are concerned. We look forward to a very entertaining match when these teams meet on boxing day.