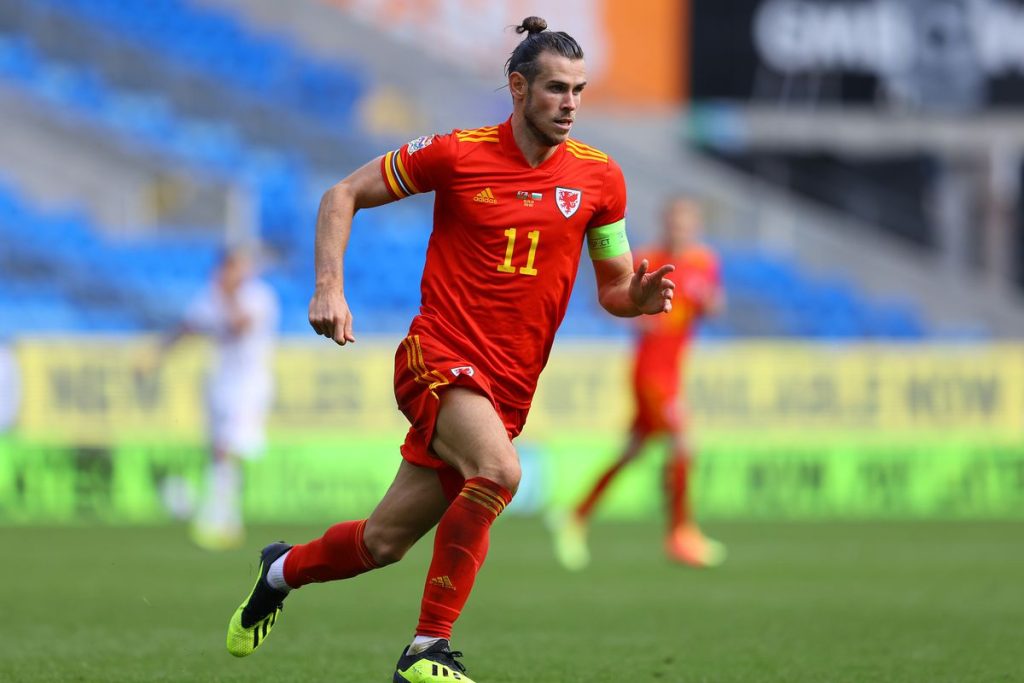 When Wales plays the USA in their Group B opening on Monday night in Al Rayyan, they will make their first appearance at a World Cup finals in a long while.

The first round of Group B matches will be concluded with this match, which includes England and Iran and has the potential to be very competitive.

USA vs Wales Tips and Prediction

After disappointingly missing the 2018 World Cup finals due to a loss in Trinidad & Tobago in their final qualifier, the US is back in the tournament.

The top four countries this time around were separated by just three points in a very difficult qualifying segment, but the USA was able to secure one of the three automatic slots, slightly ahead of Costa Rica.

Leaving out a few players who have been a part of the squad consistently for the past few years has raised some eyebrows under Gregg Berhalter, but after the team’s performance had dipped a bit in the lead-up to the finals, a change was inevitable.

Following qualification, the USA defeated Morocco and Grenada and earned a draw with Uruguay. However, a CONCACAF Nations League draw in El Salvador, which was only achieved after an injury-time equalizer, as well as losses to Japan and a draw with Saudi Arabia in September friendlies, caused some unrest.

In four of their last seven tournament appearances, the United States has advanced to the knockout round, but in their previous nine matches against European opponents, they have failed to do so. If they want to advance this time, they will undoubtedly need to break that streak by having two UEFA nations in their group.

Wales’ performance leading up to the finals does not inspire much hope either; they have not triumphed since beating Ukraine 1-0 in the playoffs to secure their spot in Qatar.

Rob Page’s team only earned one point in their most recent Nations League campaign—a 1-1 draw with Belgium—and were thus demoted from League A after suffering home and away losses to Poland and the Netherlands.

That was very different from their performance in their World Cup qualifying group, where despite losing their opening match to Belgium, Wales went undefeated in the following seven games to finish ahead of the Czech Republic.

Gareth Bale will once again be the center of attention as the Welsh team’s star player after his heroics in the playoffs, which included scoring twice against Austria in the semifinal and providing the assist for Andriy Yarmolenko’s own goal in the championship game.

Since England is the group’s favorite, the race for second place in the group could be very tight, and neither team can afford to drop this crucial first match.

One brilliant idea could make the difference in the outcome because both sides have grown dependent on a small number of key persons to accomplish their objectives.