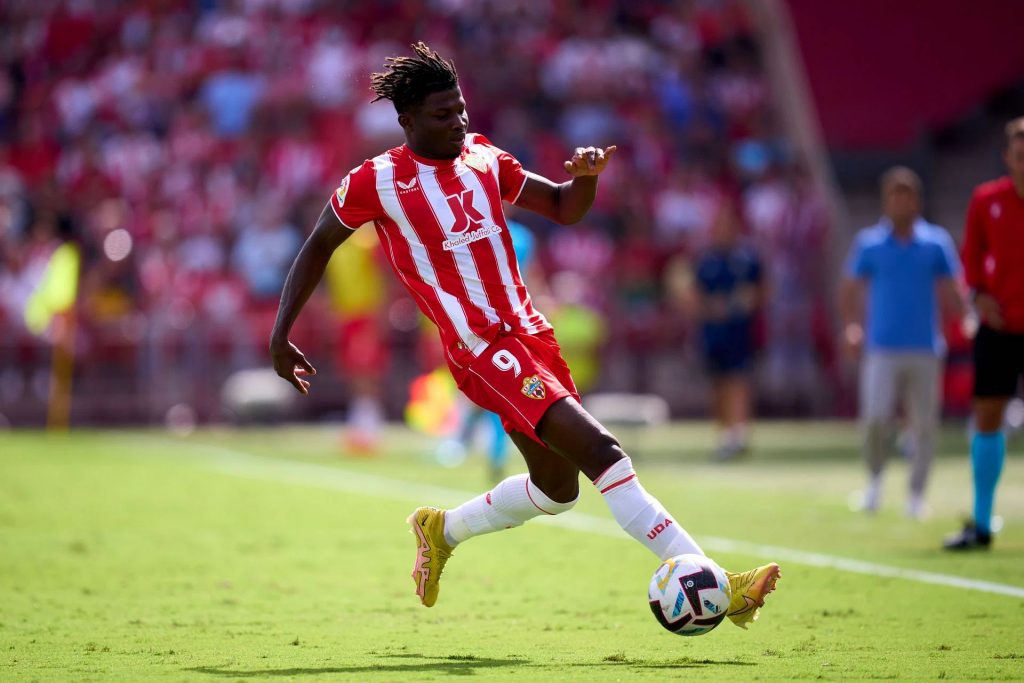 On Wednesday, Getafe will be making a visit down to Almeria at the Power horse stadium as the host will be hoping to continue there swift run of performance in there home.

The home side wee unable to hold Barcelona down over the weekend leaving them to lose the game while Getafe also just had to take a point away from Cadiz.

Although it was an expected way of life for the newly promoted Almeria as everything seems not to be going well as they played Barcelona a team with very good history this season with 15 goals scored and none conceded at their home turf. The newly promoted side has had a very worst record this season in the la Liga league.

Rubi’s team has won four out of six games at the Power Horse stadium since being promoted back to LaLiga, despite collecting just one point out of a possible 21 on the road.

Almeria had tried to see the back of the net three times in each of those past games which also see a long yard free kick against Girona. All is just pointing to the offensiveness of the host when they play at their own turf. The host might be looking to make some good moves against their visitors Getafe as they aren’t looking that good holding possession this season.

On the other side, Quique Sanchez Flores’ team has been very practical lately and has gone undefeated in their previous five LaLiga games despite a disappointing draw with Cadiz their last time out.

In a match with plenty of scoring opportunities for both teams, Los Azulones went down to 9 men late into the final whistle and the  reduced to nine men in the last minutes before Turkish talisman Enes Unal hit the post with a fierce free kick in the 101st minute.

Almeria, which has recently been dynamite at home, should have enough offensive firepower to overwhelm Getafe, who will probably stay deep and try to soak up pressure before attacking on the break.

However, given their excellent road performance, the visitors might just go with a share of points here.