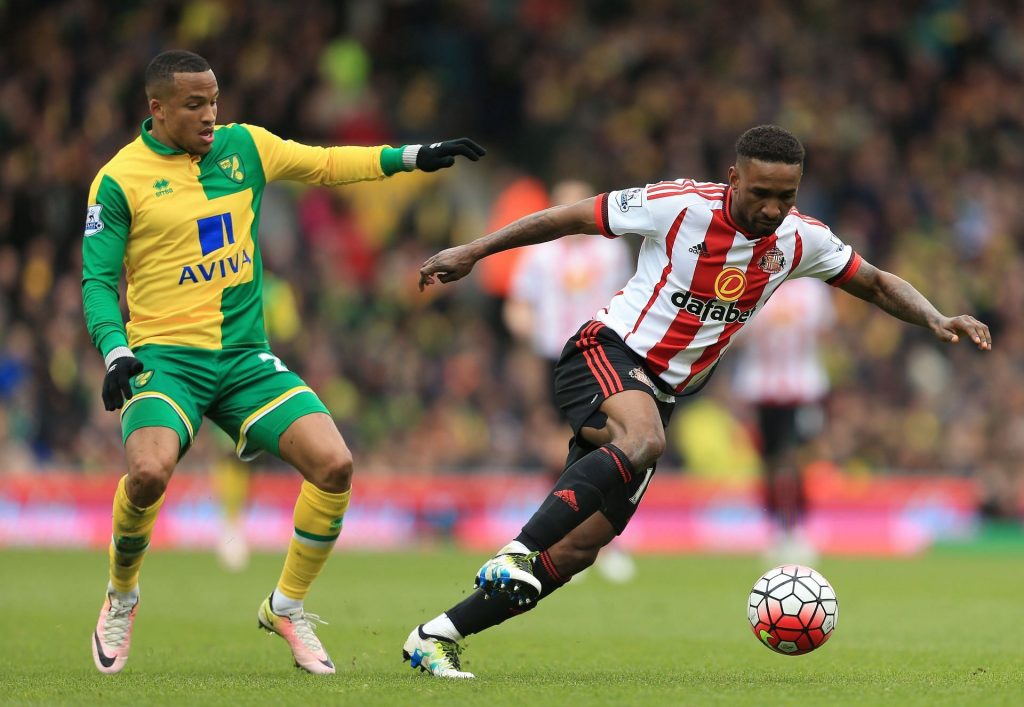 When Norwich City visits the Stadium of Light to take on Sunderland on Saturday, they will be attempting to secure their third straight Championship victory.

The hosts, who defeated Stoke City the previous weekend, have the opportunity to win consecutive games.

With just one loss through their first five league games, newly promoted Sunderland has had a promising start to the new campaign.

With eight points so far this year, the Black Cats are currently in fifth place, two points behind league leader Sheffield United.

Despite having a strong start to the year, Sunderland had lost three straight games across all competitions coming into last weekend’s match with Stoke.

With Ross Stewart’s goal in first-half injury time, Alex Neil’s team only needed one goal to leave the bet365 stadium with three points.

After drawing their first two matches at the Stadium of Light this year, Sunderland will try to record their first home victory of the campaign. With only one point from their first three games, Norwich, on the other hand, had a poor start to the season. However, on their fourth attempt, they managed to win their first league match of the year.

Huddersfield Town was defeated before Norwich was able to follow up their first win of the year with a victory over Millwall the previous weekend.

Although Bournemouth won all five of their penalty kicks to eliminate Norwich from the EFL Cup, the Canaries will turn their attention back to league matters on Saturday in an effort to score their first away points.

Although Norwich has lost both of its away games so far this season, we believe they will draw even with Sunderland on Saturday.