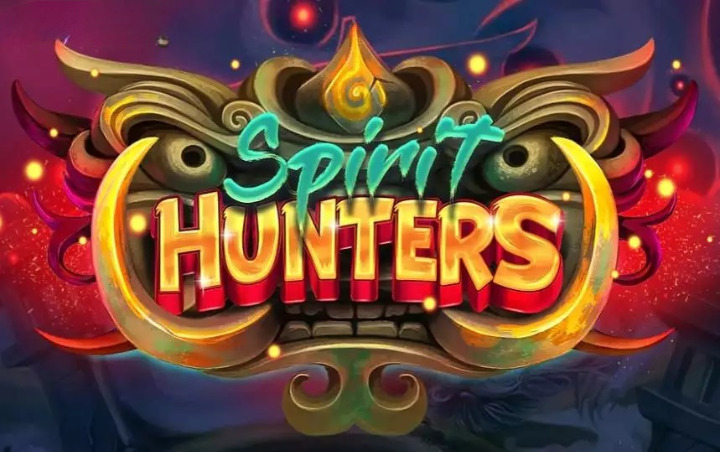 Spirit Hunters is not your normal casino game, as you will instantly note by the concept it employs. It was created by Elysium Studios and has four major characters on the reels, all of them are heroes involved in an adventure based on Asian mythology. With this new slot machine and its intriguing features, you can go for fame, glory, and riches.

You are playing on five reels with twenty paylines. In this medium volatility (3/5 rating) slot with a 96 percent RTP, wins of up to 2,500x the bet appear to be possible. You will also want to learn about the game’s features, which include free spins, bonus games, and fat tile symbols (stacked).

To begin, you must choose the amount that will be used for the following spin. The smallest wager will be $0.20, while the maximum stake will be $40.

In exchange, Spirit Hunters offers a respectable top jackpot of up to 2,500x the stake ($100,000 cash for max bettors). Also, worth noting is that the volatility is just moderate (3/5), and the Return To Player is set at 96 percent. However, it has a low hit rate of 15% (1 out every 6.66 spins is a winner on average), so expect dry spells from time to time.

Features of the Spirit Hunters Slot

The four symbols represent the heroes, who also happen to be the ones who pay the most when forming combos and can appear as fat tiles. This means that they are stacked symbols that can appear in three spots at once, taking over full columns.

The bonus game is one of the two key elements that are presented. It’s activated by landing three Fight scatters at the same moment. Inside, you will fight demons and gather their masks, and you will eventually face the Boss. This will give you the greatest multiplier.

It may sound exciting, but it’s merely a click-and-collect feature, so the activity is not all that engaging, even if the prizes are.

Another new feature is 12 free spins triggered by three Scroll scatters (marked with the Free Spins logo). After that, you can retrigger it with another set of three scatters.

Spirit Hunters is a slot machine inspired by Asian mythology, as evidenced by its symbols and backdrop artwork. In the backdrop, there are stone sculptures of Buddha, gorgeous green ponds, and a playing area in front supported by carved pillars on all sides. Dragons, wolves, frogs, and fish are some of the images etched into them.

The four stacked heroes serve as the top symbols on the reels, with the other eight symbols divided between four creatures (dragon, fox, frog, rabbit) and four jewels of the same hue.

It appears to be another another triumph from Elysium Studios, a slot machine with adequate payouts and returns, as well as the company’s customary superb aesthetics. However, this slot is a risky one because of its low hit rate.