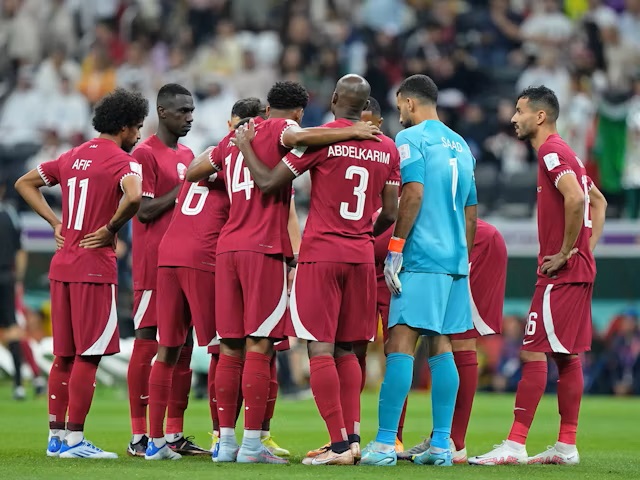 Qatar will be going head to had against Senegal in the tight Group A match on Friday which will be played at the Thumama Stadium.

Senegal and Qatar are both coming off from a defeat and we hope the match will be all fill with energy.

Qatar vs Senegal Tips and Prediction

In the tournament’s opening match on Sunday against Ecuador, which ended in a setback for the South American team, Qatar severely let themselves down.

The fact that they were severely outplayed by CONMEBOL’s least qualified team was a genuine testament to their status on the world stage, but fortunately for them, they still have time to disprove the opinions of others.

But the truth is that Qatar lost its inaugural match, making it the first host nation to ever do so.

In addition, the Maroons are the first hosts to not have attempted a shot on goal in a match at the finals since when USA also failed to take a win in the last 16 years back.

According to manager Felix Sanchez, his team was “nervous,” and based on their performance, it appeared as though they froze under pressure.

Given that this was a team that won the Asian Cup in 2019, the fact that they appeared unable to do fundamental skills like passing and pressing raises the possibility that there was a mentality problem.

They were the highest scorers in that competition and replicated the feat at the 2021 Gold Cup, however offensive partners Almoez Ali and Akram Afif sat out the match against Ecuador.

Another embarrassing loss here will just strengthen the arguments against them serving as hosts in a football-related sense, as they have yet to demonstrate that they are deserving.

Last weekend, Qatar put on a lackluster performance against the supposedly third-best team in the group; as a result, they may struggle even more this week against a team with larger names.

Senegal hopes to get the advantage by controlling possession and creating enough scoring opportunities because they have recently struggled to find their scoring touch.