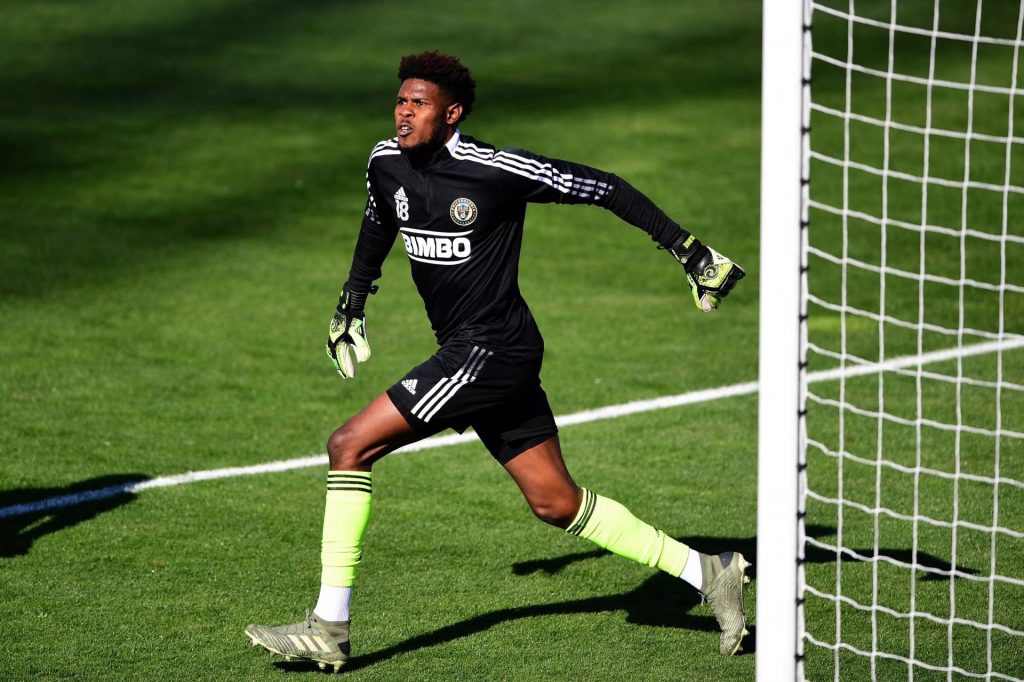 The Chicago Fire will play the Philadelphia Union at Subaru Park on Saturday in an attempt to extend their unbeaten streak to six games.

Even though FC Cincinnati defeated Philly last week, Philly still leads the Eastern Conference of Major League Soccer, while the Fire have moved into a playoff spot after defeating Charlotte FC

After several weeks of easy sailing, the Union were defeated by Cincinnati, who gave them all kinds of issues with their high press and scored three times in the second half, at their own game.

Philadelphia may now find it more challenging to achieve an MLS record for the fewest goals allowed in a regular season since they have now allowed 18 goals this year, two fewer than Real Salt Lake allowed in the whole 2010 season. The number of goals Philadelphia conceded in just one game was a season high.

The Union, the only team in the league without a home loss this season, can extend their regular season unblemished streak at Subaru Park to 18 games with a win or a draw against the Fire, despite their unbeaten run having ended last week. The majority of this team’s recent damage has been done at home, where they have won their previous four games.

Many have questioned this squad’s attacking depth throughout the 2022 season, but Jim Curtin’s team has responded well to those complaints, putting six different players’ names on the scoresheet in their last two games.

When Philadelphia is in the lead at the half, they are unbeaten this season and have won all but two of their games.

For a Chicago club that has collected 13 out of a possible 15 points since mid-July, a season that appeared dead for a long time has altered significantly. They have been excellent in front of goal in recent games, especially away from home, despite letting up two simple goals against Charlotte.

They became just the second MLS team to score more than once at Bank of America Stadium this season after scoring three goals on the road in back-to-back games.

The Fire have won consecutive away regular season games for the first time since 2013, while their previous success in the City of Brotherly Love also occurred that same year when they defeated the Union.

While they are currently above the postseason cutoff, there is little room for error because Chicago is tied for seventh place in the Eastern Conference with two other teams and has the same number of points as three other Eastern Conference clubs.

Away from home, Ezra Hendrickson’s team has struggled to keep up a strong defensive posture, giving up goals in all but two of their away games this season.

They have missed the playoffs in four straight seasons, but their next three games against Philadelphia, New York City FC, and CF Montreal, who are currently ahead of them in the standings, could help them pull away from the teams chasing them.

Chicago will fight tooth and nail to hold onto their top seven spot in the Eastern Conference, but Philadelphia has just as much to play for right now because they are only three points behind NYCFC in first place.

We think that the Union will win again at Subaru Park since they have been tremendously strong, well-organized, and confident at home.