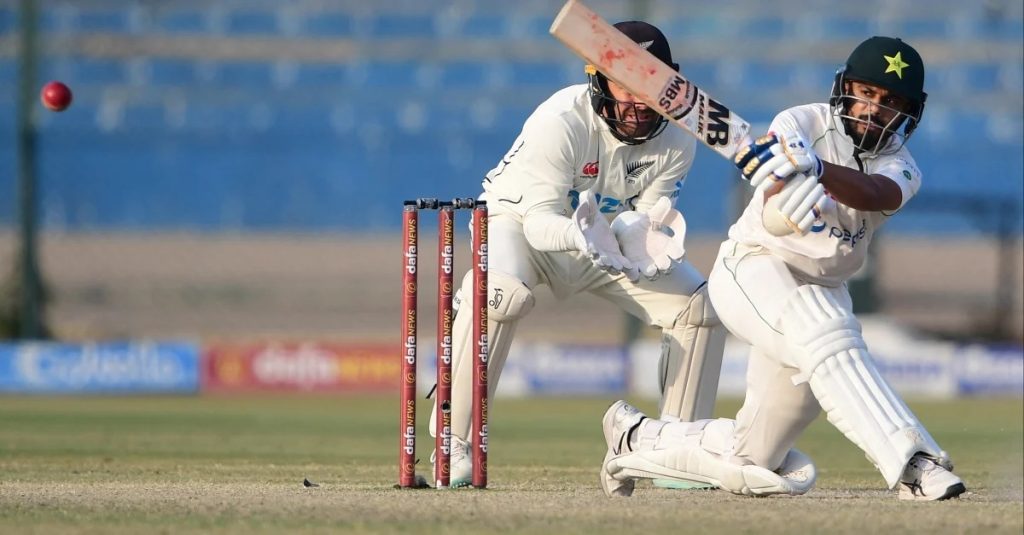 After the end of 1st test match. New Zealand is the much better side to win the game. They would like to win the 2nd test match as well as the series. The review has consisted of the latest performance, head-to-head, squads, odds, tips, predictions, scores, and profiles of players. After getting all the data, you will be able to make predictions. Do not forget to take risks in betting. Here is the complete detail of the two sides.

Both sides played their 1st test match at Karachi International Stadium. Whereas, Pakistan won the toss and decided to bat first. All the major 4 players left the ground on just 100 runs. Then former and current skipper took the responsibility to raise the score. Both players did well to handle the pressure till the last of the match. Yes, Sarafraz Ahmad posted 86 crucial runs for the side. On the other side, Babar Azam, who is one of the best players in all formats, also posted 161 runs for him as well as for the side.

After both sides’ wickets, the Pakistan side crumbled again. However, Salman Agha also performed in the middle of an inning. One of the best things is that he performed under pressure. He also posted 103 runs at the end of the innings. That is the reason, Pakistan succeeded to make 438 runs. Some of the middle orders also helped the same person till the end.

If we see the role of New Zealand bowlers, then Southee picked 3 wickets for Pakistan. Whereas, Bracewell also picked up 2 important wickets. These are the prominent figures of the sides.

If we see the performance of NZ, then Tom Latham started well in the game. Tom Latham scored a hundred in the game. Whereas, Convery missed the hundred due to 8 runs short. The inning of Kane Williamson played a vital change in the result of the game. He scored 200 runs. No doubt, Pakistani bowlers gave them 5 chances to reach that score. But, it is part of cricket.

When the batting line of NZ crumbled, Ish Sodhi did well with the skipper to enhance the runs on the board. He made 65 runs from 180 balls. They also saved the test game. Abrar Ahman packed 5 wickets and Nauman also took 3 wickets for them.

Both sides have the same chance to win the game. NZ is just the better side due to fearful cricket.

I tried my best to leave useful and accurate information for you. If you face any issues, then you can also search for some official spots for predictions. In the end, I would like to ask you to choose NZ as a better side. No one has any pressure in the game. Some of the Pakistani bowlers also permed well during the game. Abrar Ahmad could be the focus for Pakistan. He took 22 wickets in the last 4 games. We made this prediction on past data of teams.