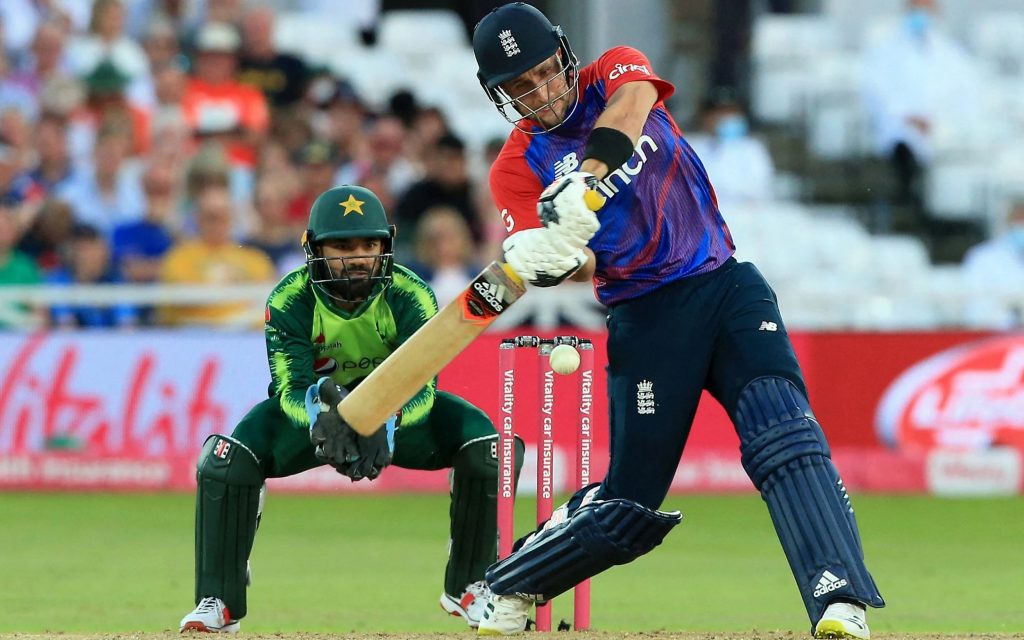 After 17 years, England will come to Pakistan for 7 T20 games. England did not come before one year due to some security issues. All the Pakistan viewers will be happy to know about it. The betting review has consisted of the latest performance, head-to-head, squads, odds, tips, predictions, and expected results in the game. After reading all the details of teams and players, you can make your predictions.

Both sides had faced each other 21 times in T20 international cricket. England succeeded in 14 games, whereas Pakistan also trashed the opposition in 6 games. The remaining one game did not leave any result.

England played its last series versus South Africa and leveled the series due to rain in the final game. In the three-game T20 series, England won the 1st game and failed in the 2nd match. Whereas England also did not overcome the Indian side in the T20 series. It means that England is in trouble in the short format.

On the other side, if we talk about the Pakistan team, they played a single game of T20 versus the Aussies in Pakistan. Aussies succeeded in that game to win the only match. It is a significant difference in the performance of teams. Babar Azam is the skipper of the Pakistan side; on the other hand, England was led by Jos Butter after the retirement of Eion Morgan.

If we see the England players, Buttler, Jason Roy, Bairstow, and Moeen Ali are dangerous players. The bowling of England will revolve around Adil Rashid, Ali, Jordan, and Top. It will be an exciting game between these two teams. Let’s see which is the better side of the two ones. A spinner can play a vital role in the middle overs.

Muhammad Rizwan and Babar Azam will lead from the front to leave some middle and lower order scores. Whereas, if Jason Roy and Buttler stay on the crease for 6 overs, the result could be different than expected. Here are expected predictions.

According to predictions, Pakistan has a 60% chance of winning this game. Conversely, England has a 40% chance of carrying the day. We made these predictions on behalf of past facts and figures.

The team that will win the toss would like to do bat first.

After knowing all the information about teams as well as players, it is an easy task to predict the better teams. In short formate, a single player can change the side of the game. At the end of the content, I favor Pakistan because of having home pitches and conditions. However, if England’s openers succeed at the top, the result could be different than expected.