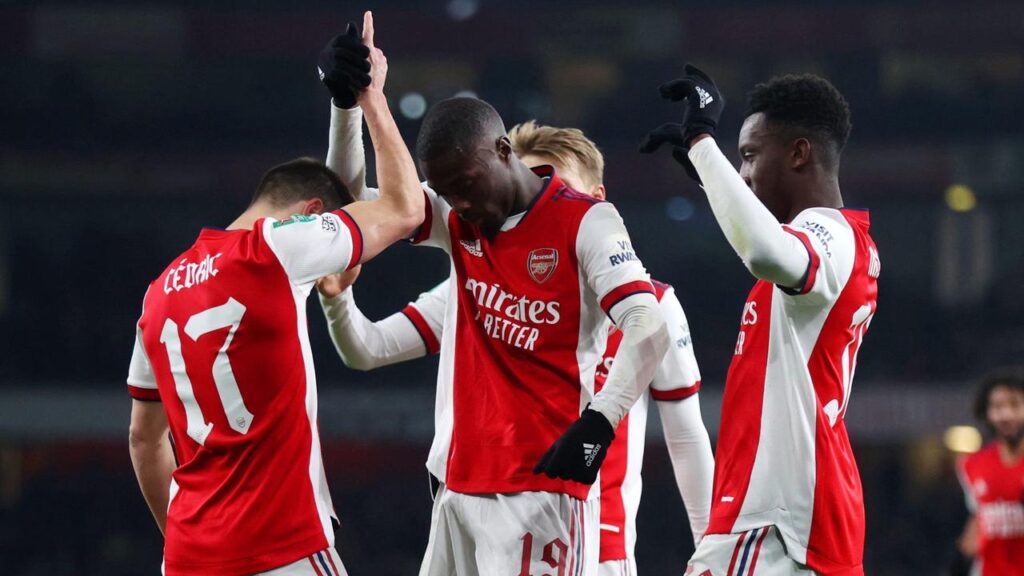 The visitors have emphatically responded to the shock defeat away to Everton by winning four games on the spin. Arsenal scored fourteen goals in their last four games to make a statement of intent for a top-four finish this season.

Our supper tips for Norwich City vs. Arsenal Predictions

The canaries will host the Gunners during the latters’ best run of form this season. The host has gone for five matches in the Premier League without recording a single win. Will Norwich get the gas to outshine the Gunners?

Norwich has found life unbearable in the Premier League this season. They have scored a single goal from their last five matches. Therefore, we don’t see them getting a goal away from the organized Arsenal defense. The Gunners are on another level this season. We predict a big win for the visitors on Boxing Day. The Gunners will use this opportunity to warn the teams above them in the league table and cement their top-four spot. Arsenal comes knowing that the teams below them have many games in hand. Goal differences might be needed to separate teams because the race is very tight. Moreover, the hosts will be searching for their first win against Arsenal for the first time since 2012.

Smith Rowe has stepped up his game and no longer lives in the shadow of other players. The youngster has grabbed the attention of fans and managers because of his current form. The current Arsenal to-scorer is tipped to score on the Boxing Day event. The Gunners are known for excellent performance on Boxing Day clashes. We fancy their top scorer to mark one-year-old since his debut in style.

Norwich City will host the Gunners as the last team in the league table while the visitors will go to Carrow Road in the fourth position in the table. There is not much rivalry between the teams because the visitors are familiar with a positive result from the fixture. The visitors have managed to win six of the ties against the Canaries. The goal difference between these teams since 2012 is 18-5 in favor of the Gunners. This clash will be a very entertaining match because the teams in the relegation spot often cause problems to top teams. The bottom teams know they have nothing to lose hence go for all or nothing. However, the hosts will be aware that a point will be enough to lift them from the bottom position.