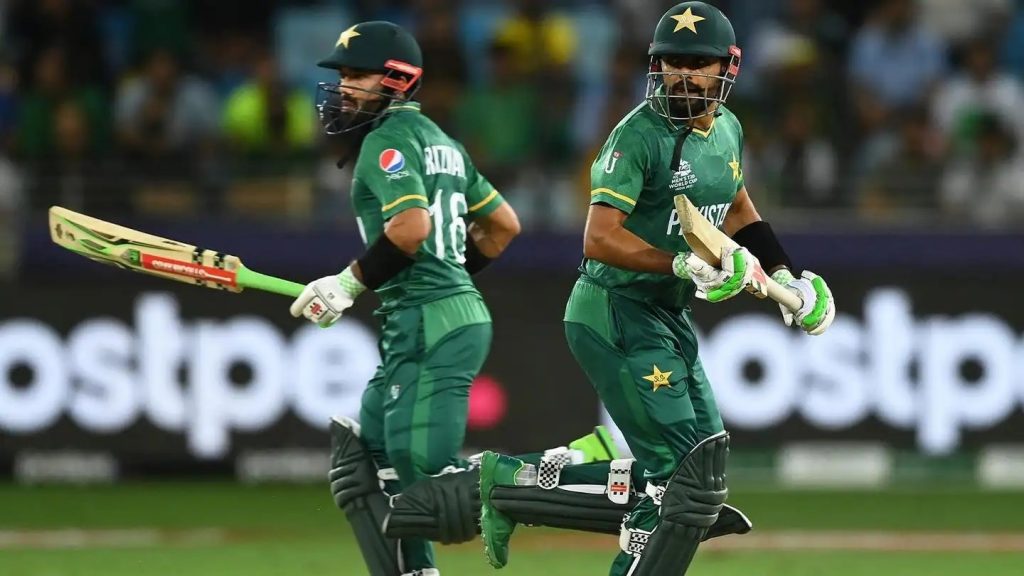 We know that the Netherlands failed in the series’ first two games. They do not have any chance to live in the series. The betting review consists of the latest performance, head-to-head, squads, odds, predictions, statistics, and much more information. After reading all detail, you will be able to make predictions. In cricket for 50 overs, anything may happen at any time.

In the 2nd game, Netherland won the toss and decided to bat first. The decision proved wrong at the start of the innings. All the three significant top-order players returned to the pavilion on just a few runs. It created a lot of pressure on the teams. That is the primary reason for making a lower total. Bas De Leede posted 89 runs for him and the team.

Moreover, Tom Cooper also added 66 crucial runs for the team. Unfortunately, no one remains on the crease for maximum time. So, at the end of the innings, the Netherlands scored 189 runs for losing all wickets.

When Pakistan started to chase, the opener went back on just 10 runs. It created some additional pressure on the Pakistan lineup. However, Muhammad Rizwan and Babar Azam faced much pressure to remain there. They played shots to all parts of the grounds. We have seen another 50 scores of Babar Azam. Unfortunately, he dropped a catch in the hand of the Netherlands fielder at the backward boundary.

Agha Salam joined Muhammad Rizwan to make a partnership. He smashed the balls to all sides of the grounds to make 50 runs from just 35 balls. On the other side, Muhammad Rizwan scored 65 runs for him and the team. So, Pakistan won the game by 7 wickets which is a maximum margin.

The Netherlands claimed only three wickets from Pakistan. They would like to do an upset in the next game of the series.

Both sides played 2 games in the same series. Pakistan took the lead of 2-0 in a couple of games. So, head-to-head results will favor Pakistan.

If we see predictions, Pakistan picked 70% chances to win the game. On the other side, the Netherlands picked only 30% chances to carry the day. No one is responsible for a loss or wins in betting. Here is the outcome for you.

If you have seen all the updates of the last game between Pakistan and the Netherlands, it is not a big deal to create the day’s winner. Yes, Pakistan will win this game easily by a maximum margin. At the end of the content, I am in favor of Pakistan. We made these predictions according to the demand of viewers. All the data and information are official.