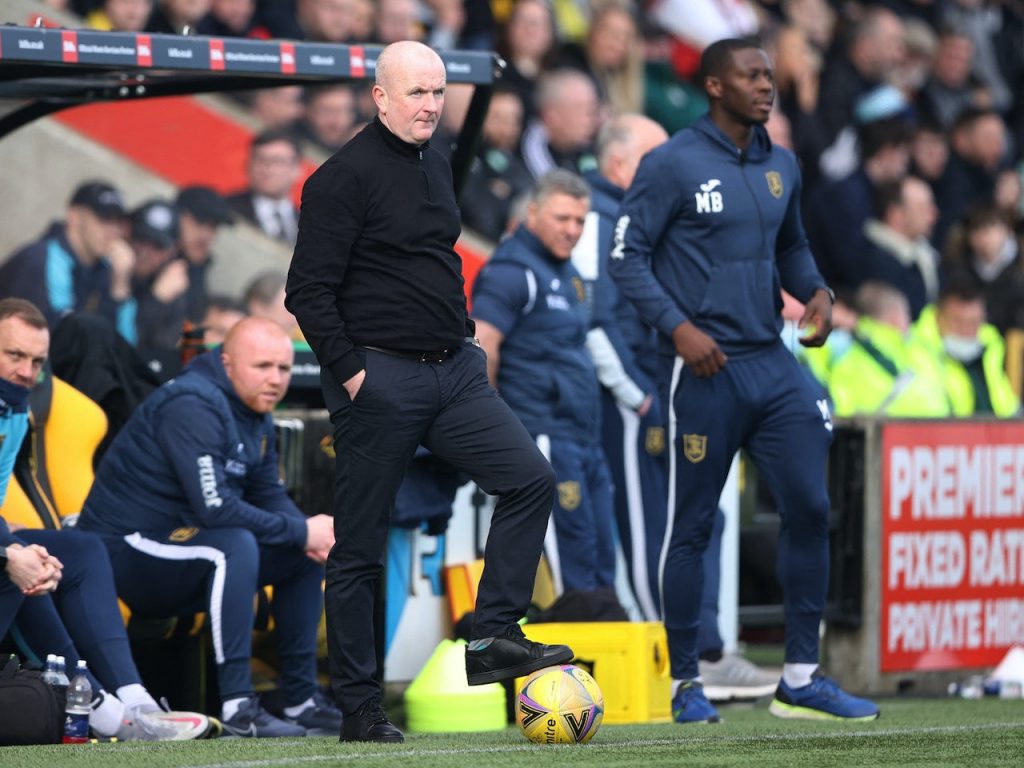 Livingston will be welcoming Hearts in the Scottish premiership as they were both crushed out of the Scottish League cup earlier this week. Hearts are currently at the 3rd place after accumulating 10 points in their 5 games so far in the league while Livingston are currently 7th with 6 points from 5 games too.

Livingston Vs Hearts Tips and Prediction

The home side are currently in a losing streak of three games in all competition. The latest one which came from a defeat to Dundee United in the 2nd round of the Scottish league cup in midweek.

After goals from Steven Fletcher and Ian Harkes gave the Tangerines a two-goal advantage in the last period of play, Kurtis Guthrie pulled one back for the Lions. However, the hosts were unable to score an equalizer and were sent packing for the first time in three years.

The hike side are currently woeful defensively as of late as they have given up a total of 8 goals in their past three games . This is so  concerning for the team coach David Martindale.

Livingston has won just one of their last 20 matches in the top division against Hearts, a resounding home triumph in December 2018, so their chances of turning things around on Saturday seem small.

On Wednesday, Hearts were also ousted from the League Cup after losing to Kilmarnock by a slim 1-0 margin at Tynecastle, just four days after defeating them 3-2 in the Premiership.

The Jam Tarts were eliminated in the second round for the third consecutive season when Innes Cameron scored the game’s lone goal in the 21st minute.

The team of Robbie Neilson has now lost four of its past five games overall and has failed to keep a clean sheet in any of its first eight competitive games of the new campaign.

However, Hearts will be confident of winning on Saturday because they won all three of their meetings with Livingston last season, earning all of three points in each of the games.

Hearts’ victory over Celtic in the noon start would tie them on points with Rangers in second position if they were to lose the Old Firm rivalry this weekend.

This match will be a tightly battled one but considering the fact that Hearts have always beaten Livingston at least for the past three games, we will still anticipate a win here for them.