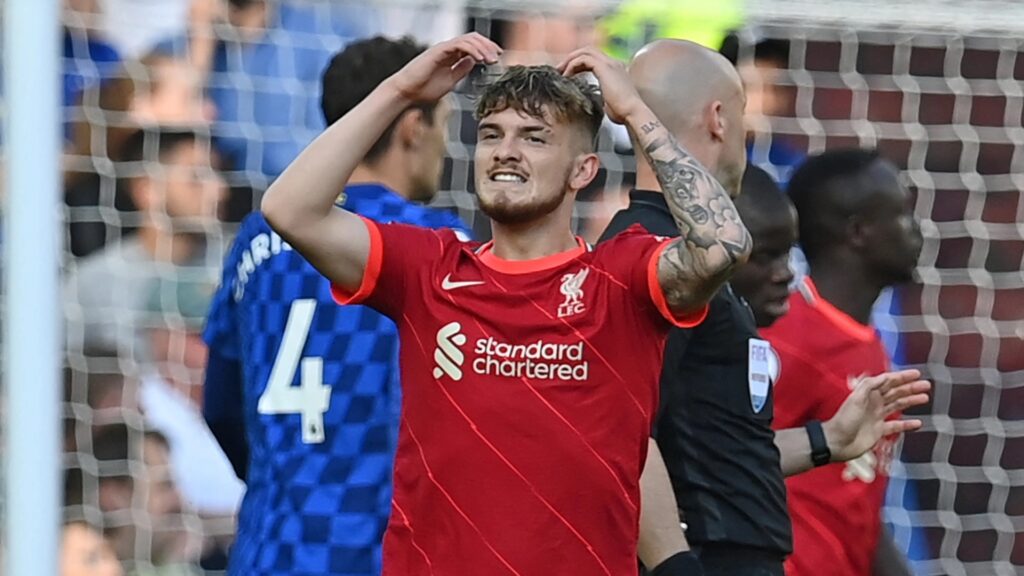 Liverpool will host Leeds United in a boxing-day clash which is often full of drama. The Reds rescued a point from their last Premier League game against Tottenham hotspur to continue their unbeaten run of four away games in Premier League. The visitors will go to Anfield with one of the worst defenses in the league. Leeds is the second team in the league to concede seven goals in a match after Norwich this season.

Our assorted picks for Liverpool vs. Leeds Predictions

Liverpool dropped two crucial points over the weekends to enable the pace-setters to widen the gap to three points. Leeds United was beaten by Arteta’s boys in their last Premier League game. Leeds is just two places outside the relegation zone hence will go to this match with lots of dedication.

Leeds United conceded 4.0 goals per game in the last four games in the league. The hosts will set the arena where they average 3.4 goals in the last five league games. Only one team managed to score in Anfield in the five games. We predict that the hosts will score multiple goals but the away team will not get on the score sheet. The Reds will get over two goals to no reply.

Jota has scored in the last two matches. The center-forward netted in Liverpool’s last two EPL matches. He is the second top-scorer for Liverpool this season in 21 appearances. Whenever defenders concentrate on Mohamed Salah, Jota steps up and scores. With Leeds conceding too many goals per match, we predict that Jota will find a way through to score on the boxing-day fixture.

The last ten meetings between these teams have produced one winner. Liverpool has emerged victorious on eight occasions when playing against Leeds. The visitors are still searching for the first win over the Reds since 2002. The Race for the Premier League title is becoming fierce with the top-two teams pooling off from the pack. Liverpool will use this opportunity to correct the mistake that occurred over the weekend. Three points will be crucial for the Reds to extend the gap between them and Chelsea. Leeds is coming into the mix with the full knowledge that the last two teams behind them have two or three games in hand. They drop points again, they will fall further downwards. We anticipate a very entertaining encounter in this boxing-day clash.