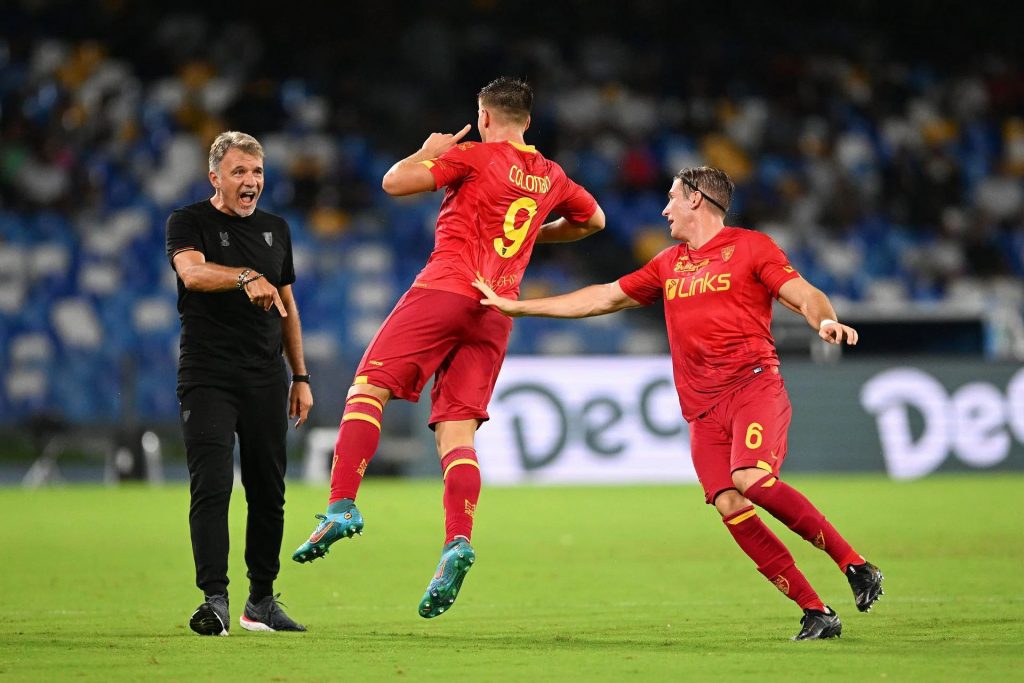 Lecce will be welcoming Cremonese on Sunday in the Serie A this week as they will be hoping to stay far away from drop zone . Cremonese are currently without a win in the league this season leaving them at the tail of the table.

Lecce Vs Cremonese Tips and Prediction

Gabriel Strefezza’s injury-time goal gave Lecce, on the other hand, their first victory since being promoted last season, when they defeated Salernitana  before the break.

Since dropping both of their first two games of the year, Marco Baroni’s team has only dropped one of five, earning six points and climbing to fifteenth place in the standings.

When it comes to assessing whether their season will be a success or a failure at the end of the season, especially after dropping straight back down to Serie B three seasons ago, avoiding relegation will ultimately be all that counts.

The victory over fellow recently promoted team Cremonese on Sunday at Stadio Via del mare would put them seven points ahead of their next opponents in the standings and indicate that they are a league above at least one other team.

Cremonese appeared to be finally settling in at the top level by snapping a four-match losing streak by earning back-to-back draws against Sassuolo and Atalanta, but their 4-0 loss to Lazio at home just before the international break reveals they still have a lot of work to do.

Massimiliano Alvini’s team, which is playing in Serie A for the first time in 26 years, has not had much luck thus far this season, and their general performance levels deserve more.

Their coach is under a lot of pressure to act swiftly and produce better results, though, or La Cremo risks drifting into the danger zone.

Especially after playing seven teams that were ranked among the top 11 teams in the table going into the weekend’s games, the trip to Lecce on Sunday presents a fantastic opportunity to accomplish so. Even though it may be too early in the season to declare games “must wins,” Alvini and his team may very well be in a situation where they absolutely cannot lose.

This game will be a tightly battled one as both teams are both struggling to avoid defeat in order to keep off the relegation zone . The visitors were whipped by Lazio just before the international break and they will go all in for this match.  Considering both teams current structure, we can envisage a draw between them .