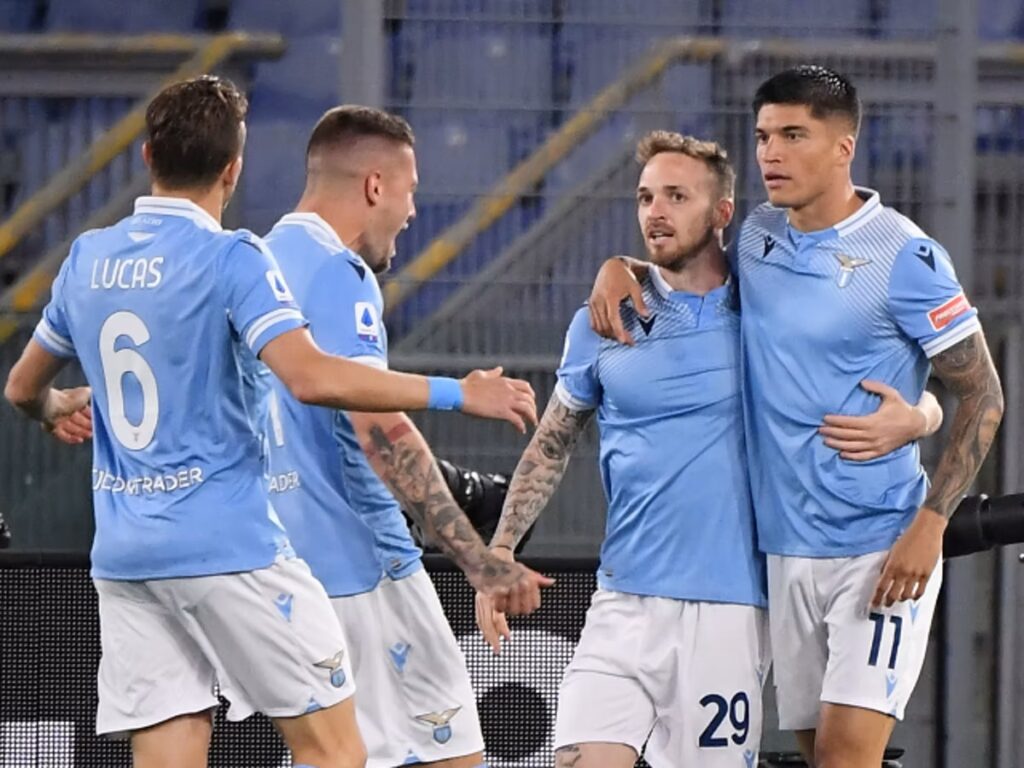 Will Lazio make the Champions League spot this season or the Europa League spot once more? Is this an opportunity for the struggling Genoa to make amends for their poor run of form? Read through this review to get an insight into the match facts.

The odds used for this review were correct according to the time the review was being prepared. Punters should be aware of the fact that the odds are subject to change depending on the prevailing circumstance in the clubs.

There is pressure in Lazio’s camp that continues to pile following a stream of poor results. The hosts have only registered two home wins out of the last five fixtures in front of their fans. This fixture has come at the right time for the home team to get back its lost glory in Serie A. the visitors are still searching for their first win in the last six away games. They will pose very little danger to the hosts.

Both teams to score

Only two teams visited Lazio in its last five home matches and made it to the score sheet. Three teams visited The White and Sky Blues at the Stadio Olimpico, Rome, and left with no goal. The hosts are aware that their problem comes from the leaky defense. They will make amends and shut the struggling Genoa out. The visitors failed to score a single goal in their last two away games in the league.

The last nine games between these two teams have produced at least two goals. Eight matches featuring Lazio and Genoa have produced over two goals. Though Lazio has not registered positive results in the last five league matches, they have managed to score goals. Lazio’s last five home games in the league have produced a total of eighteen goals. With an average of three goals per game, we predict that there will be three or more goals in this fixture.

The odds may change. Kindly check them before making the final decision.

Which team has gotten the better of the other between Lazio and Genoa from 2017 to 2021?

Lazio has won five matches in this fixture between 2017 and 2021. Genoa has won two matches while two games have ended all square.

When will the next game between Lazio and Genoa in Serie A be played?

Which stadium will host Lazio vs. Genoa game?

Stadio Olimpico, Rome will be the venue for the next match between Lazio and Genoa.

Will fans be allowed into the stadium during the event?

Yes, the games in Serie A are not played behind closed doors. Anybody willing to watch the live events is free to buy an entry ticket and get into the stadium.