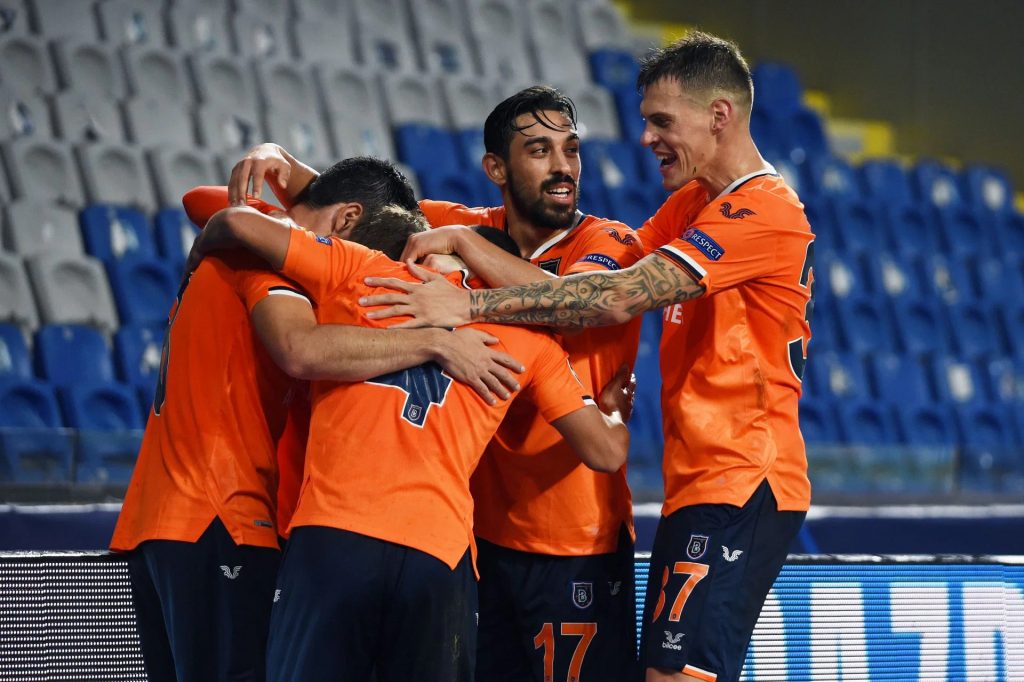 On Thursday night, Istanbul Basaksehir will host Hearts with the knowledge that a win will guarantee their spot in the round of 16 of the Europa Conference League.

Hearts will fly to Turkey unable to advance to this competition’s later rounds even though they have already done enough to secure third place.

Istanbul BFK Vs Heart of Midlothian Tips and Prediction

Istanbul head coach Emre Belozoglu will be happy with his team’s recent performances after they advanced to the knockout stages with one game remaining.

However, following a protracted unbeaten streak, Istanbul has recently lost its way, losing three of their last six games across all competitions.

One of those defeats was last week against Fiorentina, where the Italian powerhouses overcame an early deficit to win, keeping them in contention for first place.

A victory over Giresunspor on Monday helped Istanbul return to winning ways in the league, moving them back into second place in the Super Lig standings.

In addition, the home side have only lost one home game in all competitions this season, and they are fully confident that they can easily defeat opponents who were no match for them in the previous match.

Istanbul defeated Hearts 4-0 at Tynecastle to bring the Scottish team back to earth. Hearts entered that match with the excitement and anticipation that come with a rare appearance in the group stage of a European competition.

Robbie Neilson’s team has since been playing catch-up, and they should be commended for earning six points from their last four games.

The difference in class between Istanbul and Fiorentina, though, was evident for all to see as the latter won by scores of 3-0 and 5-1 during their doubleheader.

Hearts’ sixth-place finish in the Scottish Premiership, where they are three points from third place, is more significant. Neilson will be happy for Hearts’ European campaign to end on Thursday so that they can fully concentrate on local issues.

Few people will anticipate Hearts to have much of an impact in Istanbul on Thursday night, despite their improvement since being completely destroyed on matchday one. We can forecast a straightforward victory for the home team.