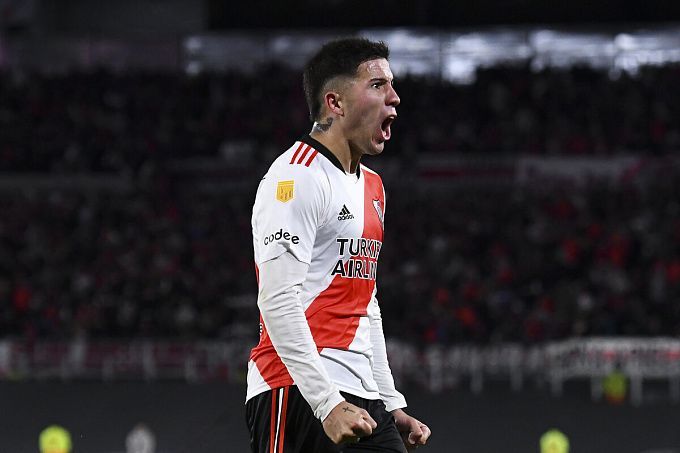 When they play Independiente on Tuesday at the Estadio Libertadores de America, Estudiantes will have a chance to keep their lead in the Argentine Primera Division standings.

The La Plata-based team has won all four of its games in this round of the domestic campaign. In contrast, Los Diablos Rojos have lost just once this year, 2-1 to Argentinos Juniors in June.

Independiente vs Estudiantes Tips and Prediction

The team from Avellaneda struggled to generate much last week, firing only one attempt on target in their last meeting, hurting their chances of at least a Copa Sudamericana position by the end of the year.

Their last road success came at the beginning of May when they defeated General Caballero JLM 4-0 in the group round of the Copa Sudamericana, extending their winless streak away from home in this tournament to six games.

Technically speaking, Eduardo Dominguez’s team has not been as accurate in their ball distributions. They have had trouble with their build-up play, with a pass accuracy of just 73% last Thursday.

When Independiente can use their fullbacks in the attack and give the pitch some width on either side, they are a successful team.

They now trail Sarmiento by four points for the final Copa Sudamericana slot, so a win on Monday may go a long way toward helping them in their quest to compete in one of South America’s top club championships next season.

Independiente has struggled to defeat the La Plata club; in their eight prior matches in this league, they have only triumphed over El Leon twice, including a 1-0 victory last year that snapped a 90-year domestic winless streak.

Estudiantes, one of the most decorated clubs in Argentina outside of the big five, is extremely likely to win more trophies this year.

Since winning the 2010 Apertura domestic championship, Los Pincharratas have been without a trophy. However, so far this year, they are only one point behind Racing for the national championship in Argentina, and they will play Fortaleza in the round of 16 of the Copa Libertadores later this month.

Despite leaving it late in their previous two games, Estudiantes accomplished what was necessary to get three points and stay in contention for their first championship in more than ten years. They defeated Sarmiento 1-0 on Tuesday thanks to a penalty in the 77th minute, while they defeated Aldosivi 1-0 thanks to an own goal from Mario Lopez with 15 minutes left.

For a team that frequently plays long balls forward, Ricardo Zielinski’s team generates their fair share of quality scoring opportunities. However, they do not require many chances to score, as they did so in each of their previous two matches by scoring on 50% of their shots on goal.

They do a great job at breaking lines fast through the middle despite the fact that their game does not feature a lot of build-up because of their near proximity to one another on the field, which enables quick combination plays.

Estudiantes appears to have struck the correct balance this season to be successful, and their tight defensive setup may be difficult for Independiente to break down, while El Leon make the most of their chances count.