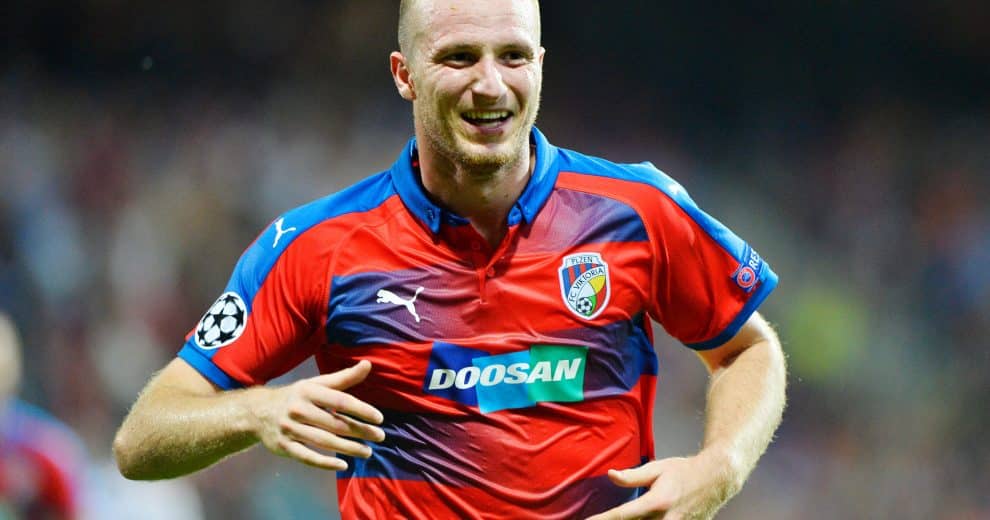 HJK Helsinki will be attempting to avoid being eliminated in the second round for the fourth consecutive time when they host Viktoria Plzen to the Bolt Arena on Wednesday for the first leg of their Champions League qualification series.

The Finnish champions overcame RFS in a nail-biting penalty shootout to advance, while the visitors began their journey to the group stage in the second round.

In the first qualifying round of the Champions League, RFS midfielder Stefan Panic most definitely gave new meaning to the phrase “hero to zero,” as HJK was forced to go to penalties after losing the second leg 2-1 in Helsinki after Manuel Martic had given his team the advantage.

In the second leg, Panic scored RFS’ second goal, but in the shootout, all five of HJK’s shooters made the net ripple to maintain their top-tier status on the continent. Panic was the only shooter to miss from 12 yards.

The 2022 Veikkausliiga has some ground to make up for Toni Koskela’s team, but they enter the first leg with a 3-1 victory over Vaasan Palloseura. However, the second-round curse has recently plagued the hosts in the Champions League.

The Finnish champions, who advanced all the way to the group stage in 1998–1999, have actually exited at that point in the last three seasons and haven’t advanced past the third round of qualifying since the year 2000.

HJK is in good shape going into the first leg of the match after winning five of their last seven home games. Koskela’s team, which participated in the Europa Conference League group stage last year, will at least have a chance to qualify for the Europa League if they finish second.

Viktoria Plzen, who ended one spot behind Slavia Prague in the regular season standings, broke their four-year title drought by outsmarting their rivals in the Championship Group to win the trophy.

After winning six of their final seven games, Michal Bilek’s crop finished the season seven points ahead of Slavia Prague, but the Czech champions had a mixed bag of luck in their most recent preseason friendlies.

Viktoria Plzen scored 15 goals in three victories over Slovan Bratislava, Taborsko, and Slavia Karlovy Vary in exhibition matches, but they were defeated in all three of their remaining games against Botosani, Sint-Truiden, and Besiktas. The visitors missed out on playing in the Champions League last season after failing to get past the Conference League group stage, but they have advanced to the Champions League proper three times and are hoping to stop a run of consecutive second-round exits today.

HJK Helsinki has recently played regular competitive football despite not being the favorites on paper, while Viktoria Plzen may be feeling a little deflated following a lackluster preseason finale.

However, Bilek’s team should have what it takes to secure a slim advantage at the Bolt Arena given the significance of Hejda and Kasa’s returns to the visitors’ backline.