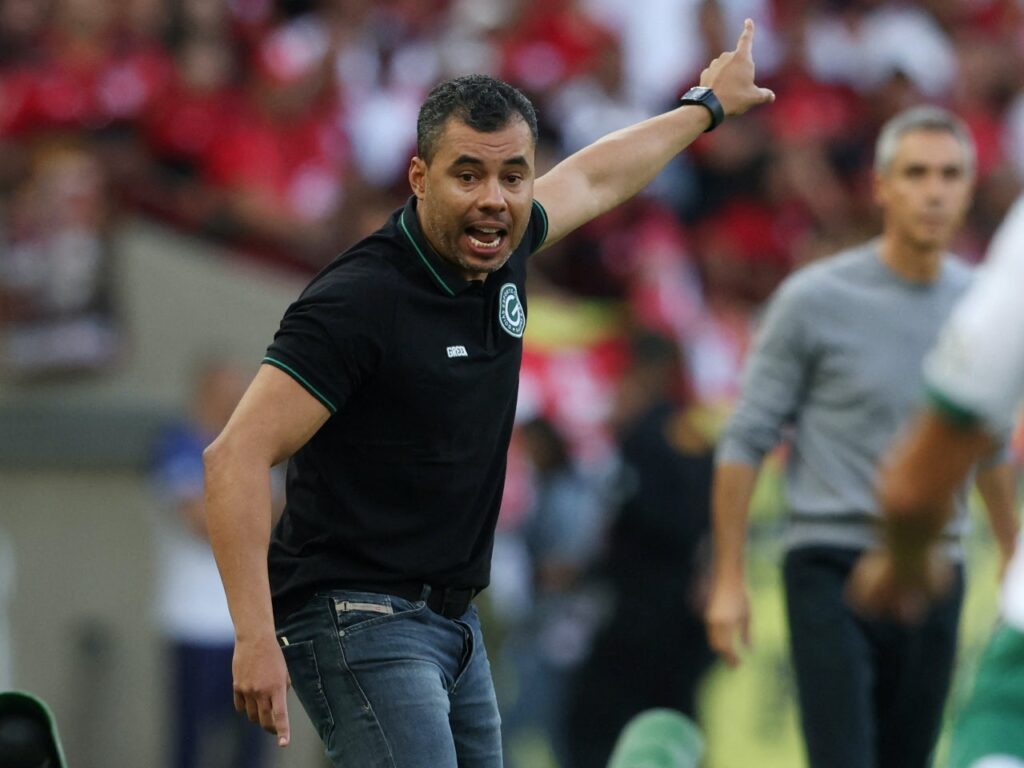 Serie A underachievers Goias and Cuiaba will face off on Sunday at Estadio da Serrinha. Both teams are currently in the Brasileiro relegation zone after 13 rounds.

The points will be hotly contested because each team has only three league victories so far this season. This is especially true considering that the hosts’ last victory was six games ago.

Goias vs Cuiaba Tips and Prediction

On Wednesday, Goias battled their way to a goalless first-leg draw with local rivals Atletico Goianiense, advancing to the round of 16 of the Copa do Brasil for the first time since 2018.

Following a 1-0 league loss at Corinthians last weekend, Jair Ventura’s team has been without a goal for more than 300 minutes across all competitions.

Verdao had previously been able to get back into a number of games, scooping up five points from losing situations at halftime just this month, but their lack of goal threat has them hovering around the relegation zone.

Ventura’s focus on the practice field is evident from the fact that Goias have scored no more than one goal in 10 of their last 11 games. With such performance in the final third, Goias have only won one of their last seven league games.

The Esmeraldino will be able to expand their options after July 18, when the second transfer window of the season opens. They have already agreed to a loan deal for Rio Ave left-back Savio, who will soon arrive from Portugal. But the current group will attempt to improve between now and then.

After a 0-0 stalemate the previous Saturday, Cuiaba are still firmly entrenched in the relegation zone and were disappointed by a Ceara team at Arena Pantanal.

The team from Mato Grasso is now on the road to Goiania in hopes of a turn around after losing their most recent away game in Serie A, at Flamengo.

Similar to their most recent opponents, Dourado has scored just nine goals in their first 13 games of the season. They are currently one point behind Goias in the standings and are in 18th place going into the weekend. Antonio Oliveira’s team has only accrued five points in the Brasileiro since exiting the Copa Sudamericana at the group stage last month, and they had a blank schedule in midweek due to their early withdrawal from the Copa do Brasil.

A rare away victory would relieve some of the pressure on Auriverde’s shoulders as he prepares to lead a team that narrowly avoided relegation last season. Auriverde, a former coach of Benfica B, could be in for a difficult season.

As both clubs are lacking confidence and the stakes are already high at this point in the season, with either side attempting to avoid the bottom four, goals are expected to be hard to come by at Estadio da Serrinha. Goias should win a close match thanks to home field advantage.