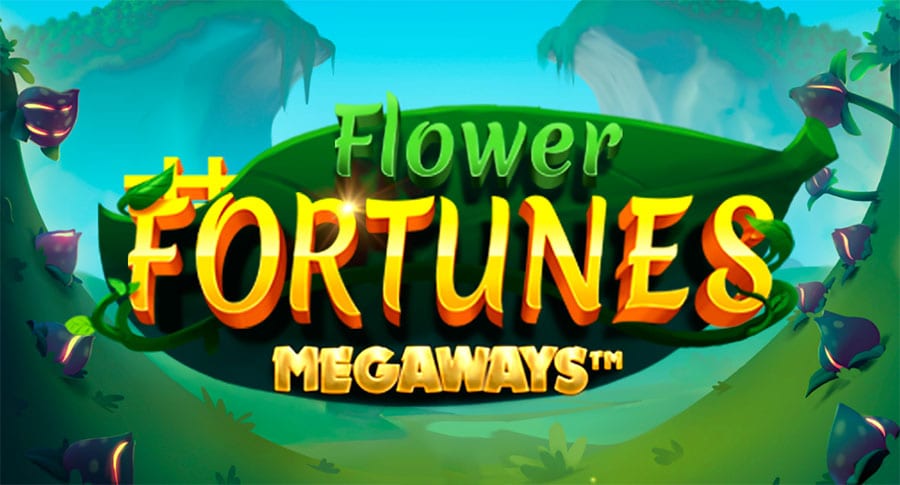 Flower Fortunes Megaways, a game using Big Time Gaming’s Megaways game engine, was the first title created by Swedish developer Fantasma Games in 2019. You might not have immediately recognised it as a Megaways game because of the peculiar way they executed it. Not only did the studio present the reel-set in a unique fashion, but the mechanism of collecting orbs to go through levels and unlock features also offered a novel Megaways experience. Although first difficult to relate to due to its unconventionality, if given the chance, its attractions could blossom like a well-tended sunflower. Since Flower Fortunes Megaways displayed such creativity, the idea of a superior version was intriguing.

However, Flower Fortunes Supreme’s figures, which show that almost everything is down, portray a quite different story. This includes a fall in hit frequency to 35.94%, an average RTP decline to 95.88% (which can rise depending on the level attained), and volatility in the middle of the volatility scale. Players hoping for good news about the maximum win will be bitterly disappointed, but we won’t reveal that information just yet.

In Flower Fortunes Supreme, the object of the game is to gather orbs, which are kept on the level bar next to the reels. The level bar has a 0 step initialization. Landing on a leaf icon subtracts a step while orbs add one step. Rows are added to the grid and new features are unlocked as you progress up the bar:

Landing a Respins symbol on the second through fifth reels unlocks this feature. The Respins sign eliminates both itself and five to twelve random losing pay symbols. Then, additional symbols start to appear, giving players new chances to win.

Starting at level 2, wild symbols expand to fill the entire reel and receive a random multiplier between x1 and x9. The multiplier numbers are multiplied when multiple wilds contribute to a win.

The Bonus Game, which is played at the end of the spin and is triggered by landing three or more Bonus Symbols from Level 3 or higher, involves five flowers appearing on the screen and a random number of Picks being awarded. A payout of 0.25x to 100x the bet is given for each pick.

The first thing that caught our attention was the absence of the phrase “Megaways” from the game, game sheet, or paytable. Take from that what you will; the grid in Flower Fortunes Supreme still functions mostly in the same way as the original. The same naturalistic scene of craggy valley cliffs, dozing flowers, and grassy mounds surrounds the reels. The collection meter’s new or modified functionality and the oddly stylish new music are two improvements that stuck out. Everything else is currently business as usual.

This is an excellent and interesting game for classic game lovers and can give you an RTP of about 95.88 which is a bit low.