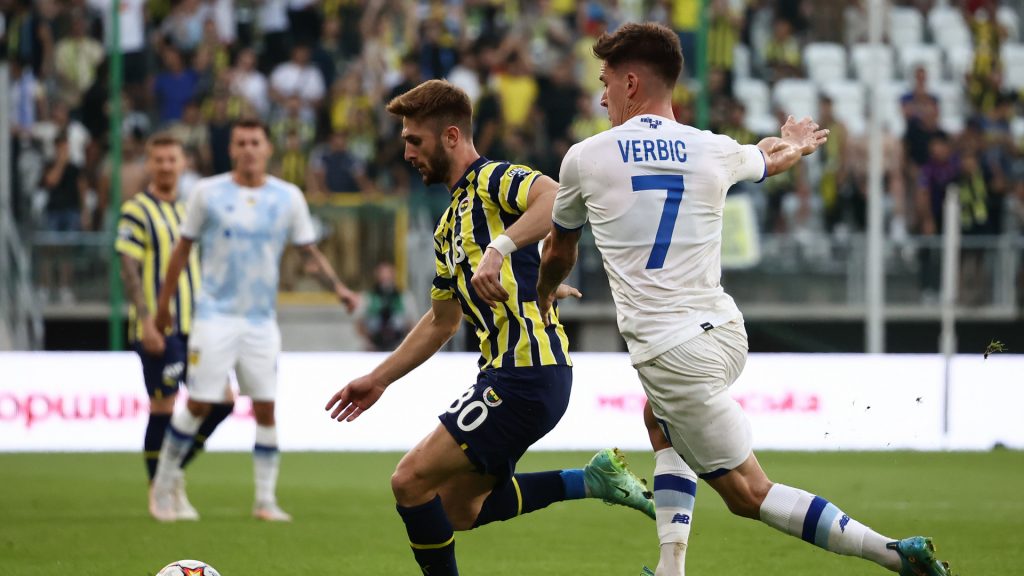 As the Europa league kick start this week. Fenerbahce will be welcoming Dynamo Kiev in the group B on Thursday in the opening game of the season. Dynamo Kiev will be entering this game with no wins from their past four games in all competition so far whole the host are coming off victory in their league.

The  host have been doing well in all competition so far this season as they are currently are the third place in their league Turkish super lig after playing five games this season .

They have been able to take all three points in three games this season one of which was their recent win against Kayserispor earlier. The will be hoping to build on the quality in the Europa league this week as they have previously failed last season in qualifying for the next stage.

Last season, the host were able to take all points from just one of their six games and they were dropped down to the UEFA conference league. Tis season, they will be looking to do more better.

Fenerbahce will be brimming with confidence going into this game as they have already won three games and a draw in all competition this season.

Dynamo Kiev last season were not in this competition as they were higher ups in the champions league although they later ended up at the bottom of their group standing which lead them to coming down to the Europa.

The visitors will be hoping to do much more better this season in the Europa league although they haven’t been in their best form judging by their recent matches.

They were beaten in their league last weekend by Zoeya Luhanak although the were able to score some goals.

The had the chance to get into the champions league thus season again but they were beaten by Benfica in the playoff game .

As this is just the beginning of the league, Most teams will want to start off a good note picking up points. We can anticipate a win here for the Turkish side Fenerbahce as we think they are the strongest side here