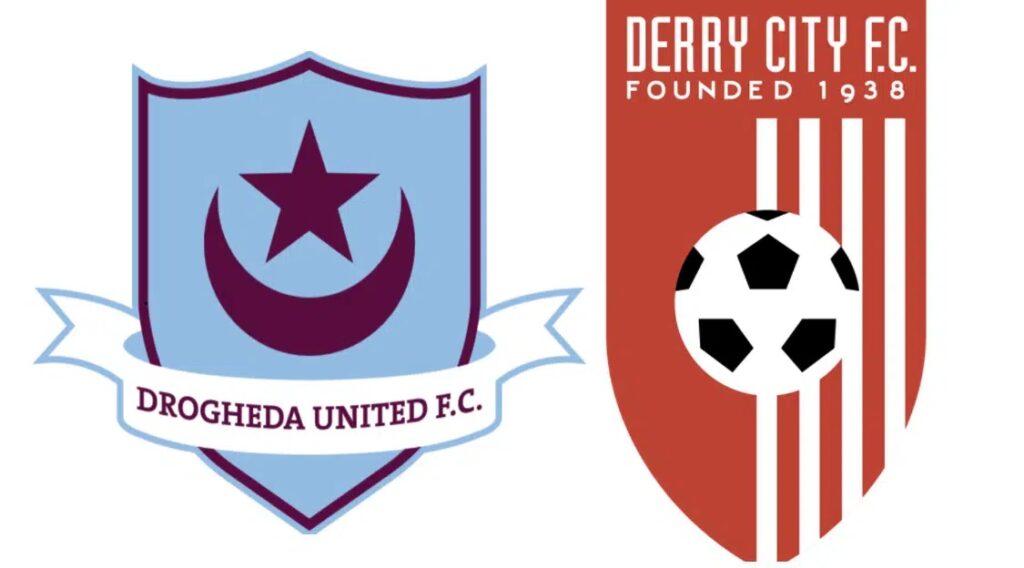 When Derry City welcomes Drogheda United to Brandywell on Friday, two teams at the opposite ends of the Ireland Premier table will clash.

The visitors have won their last three games without a loss as they aim to climb the league standings, while the hosts have lost all six of their previous games.

With only one point separating them and Dundalk at the moment in the league standings, Derry City has a chance to move into second place with a victory.

However, given that they went winless in their previous six games, they will need to drastically improve from how they were performing before the break.

Derry did participate in a friendly match against Cliftonville prior to this game, and they were able to return to winning ways with a 2-1 victory. They will be hoping to carry that momentum into the match.

The team has only won twice in their previous 10 league games; if they want to continue competing for the championship, they will need to change this trend.

Ruaidhri Higgins’ team had to battle back from two deficits against Finn Harps in order to secure a 2-2 draw in their previous divisional match.

The visitors are now in ninth place, at the other end of the table, but they have recently shown in their performances that they are more than capable of moving higher.

Drogheda United has won two victories and drew one of their past three games, going undefeated during that time.

In their most recent game against Bohemians, Dean Williams scored to help them earn a point, and his 84th-minute equalizer showed up their tenacity.

Prior to that, Kevin Doherty saw his club upset both Shamrock Rovers and Finn Harps, who are currently leading the league.

A continuation of their recent form would be able to assist them start climbing out from the relegation zone, even though they are currently just above it.

The fact that Derry City is far higher on the league table may make them the favorites going into this game, but it does not represent their recent results.

Drogheda United has recently produced stronger results, and even though they have much to play for on their home field, they should be able to push and win this game.