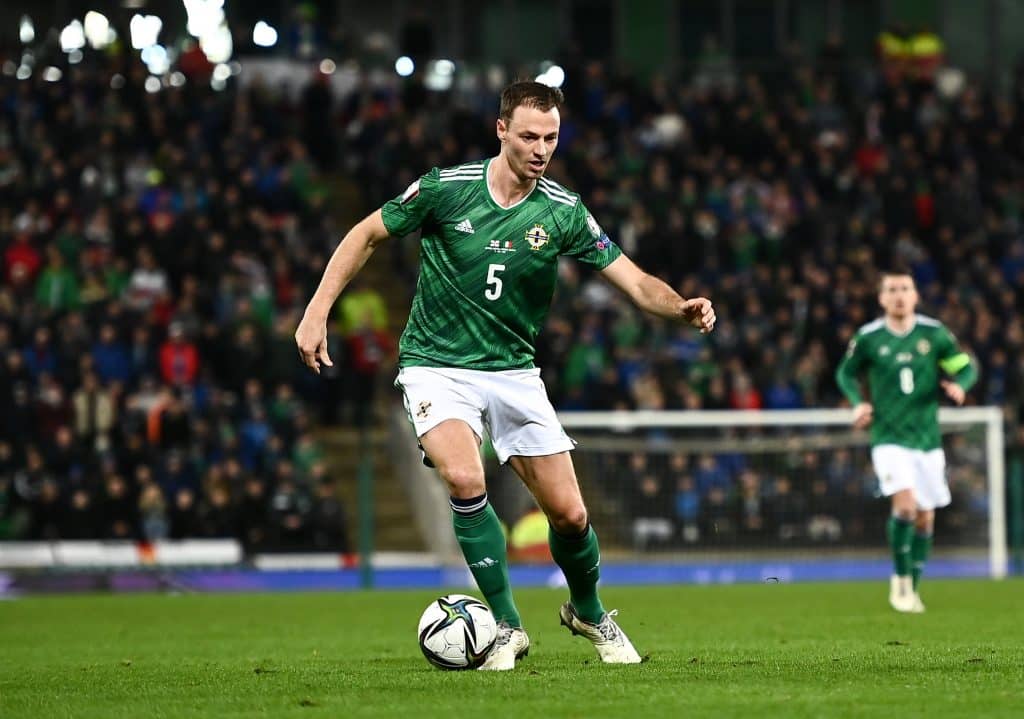 On Sunday evening, Cyprus and Northern Ireland meet in a UEFA Nations League matchup, hoping to bounce back after losing their first two games.

The nations lost to Kosovo and Greece, respectively, putting pressure on both teams ahead of the game.

Northern Ireland would have been optimistic of getting a result against Greece on Thursday night after improving throughout a four-game spell from November onwards.

It seemed crucial because the country had never won a Nations League match before, but Ian Baraclough saw his squad underperform against the 2004 European winners.

Anastasios Bakasetas’ goal shortly before halftime was the deciding factor, essentially putting Northern Ireland under pressure to reply with maximum points on Sunday.

Baraclough’s concern will be that his squad has only scored one goal in six home games, with that strike coming against Lithuania when World Cup qualifying was already out of reach.

Their away form has been better, with three victories in their previous five away games, but they’ll have to do it again against opponents who are also looking to bounce back from a loss.

Cyprus has only won three games since international football restarted following the outbreak of the coronavirus epidemic, and they have minimal chance of advancing to Division B.

Despite this, they won a two-legged tie with Estonia to clinch their place at this level for 2022-23, ostensibly giving them an advantage over Kosovo.

Despite having home advantage, Nikos Kostenoglou’s club was defeated 2-0, with both goals coming in the closing quarter-hour.

Cyprus has already lost nine of their last twelve matches, and despite two friendly matches before the turn of the millennium, this will be the first competitive match between the two countries since 1973.

In the end, this game will very certainly be decided by a goal or two. Given their home advantage, Cyprus will consider themselves favorites, but Northern Ireland will be prepared to show more ambition than they did against Greece, perhaps resulting to a victory for them