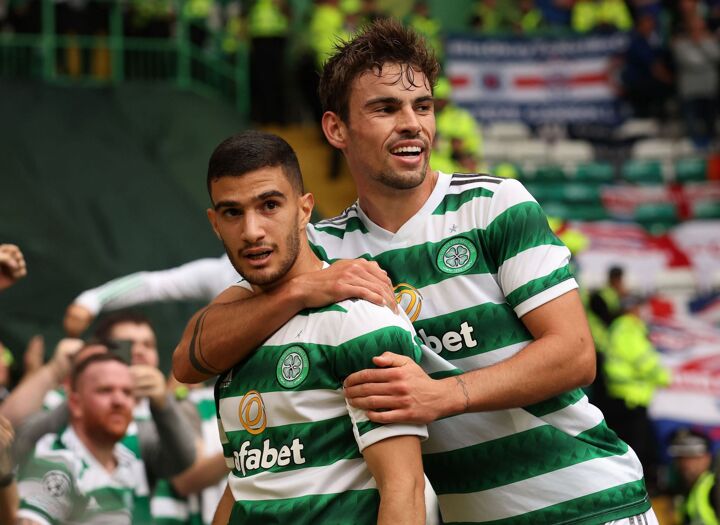 Celtic will be hosting Livingston in the Scottish premiership this weekend as they will be hoping to return to winning ways after a defeat from Real Madrid in the champions league. Celtic are currently unbeaten in their league whole Livingston are right at the other end of the standing.

Celtic Vs Livingston Tips and Prediction

Tuesday night, Celtic managed to hang out against the defending European Champions Real Madrid for just over 55 minutes before giving up and losing.

Celtic’s focus returns to the Scottish Premiership this weekend as they have more chances to make amends for their Champions League matchday one loss, including next week’s match against Shakhtar Donetsk.

Celtic has had an ideal start to the season as they now sit at the top of the league with a five-point advantage over Rangers in second place.

Celtic have won six of their first six Scottish Premiership games, and it appears that they are gaining momentum toward a repeat victory.

They will have 53 league titles in the Scottish Premiership with their next victory, just two fewer than record-holders Rangers, who presently have 55.

Fighting for league titles is nothing more than a novelty for Livingston, a team that was only promoted to the top flight four years ago.

Despite this, Livingston have had some success in the top division, becoming a fixture in the Scottish Premiership over the last four years.

Due to the Lions’ mid-table position and nine points from six games, they are probably safe from the prospect of relegation this time around.

There is no evidence to suggest that Celtic will have trouble winning on Saturday as they are heavy favorites to do so after going unbeaten in eight of their previous nine encounters with Livingston.

Given the manner in which they have begun the season, some people are of the opinion that Celtic will win every game.

Although implausible, it is tough to understand how Celtic could lose despite the expectation of another easy victory on Saturday.