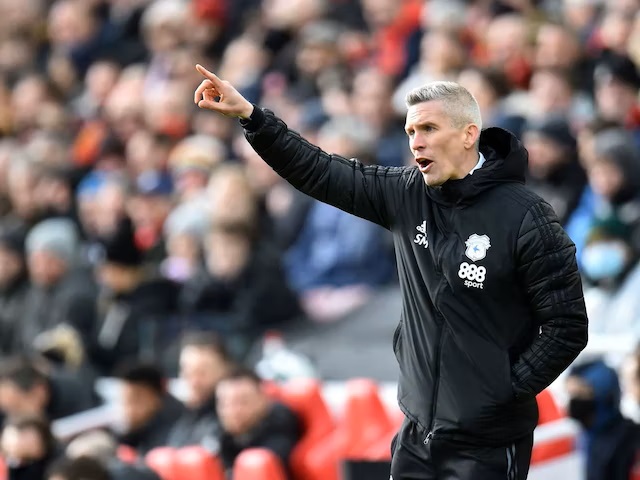 Cardiff City will play League One opponents Portsmouth at home to open their EFL Cup campaign.The visitors have a victory and a  loss to their credit so far this season, while Pompey enters the midweek match after two straight draws.

Romaine Sawyers scored the game-winning goal in that match, but Cardiff lost the match against Reading on Saturday when the Bluebirds traveled to Berkshire.

The visitors took an early lead thanks to a goal from Callum O’Dowda, but Shane Long responded from the penalty spot in the 27th minute, and Tom Ince scored the game-winning goal late in the game to hand the Bluebirds a 2-1 loss.

Cardiff has an opportunity to start the season with back-to-back home wins when they play Portsmouth in the middle of the week, after suffering a loss away at the weekend.

They’ll be driven to maintain their recent success in the EFL Cup, having advanced to the second round in four of the last five campaigns.

After drawing their first two league matches, Portsmouth is still looking for their first win of the year.

This season, Danny Cowley’s team will aim for a playoff spot, and they got off to a fun 3-3 start against Sheffield Wednesday.

On Saturday, Portsmouth and Cowley’s former team, Lincoln City, played to a scoreless draw. This matchup was much less exciting.

The focus will now shift to Tuesday’s EFL Cup match, where Pompey will try to avoid losing in the first round for the second consecutive year.

We anticipate that the game on Tuesday will be closely contested, but we believe that Cardiff’s championship caliber will help them defeat Portsmouth by a slim margin.