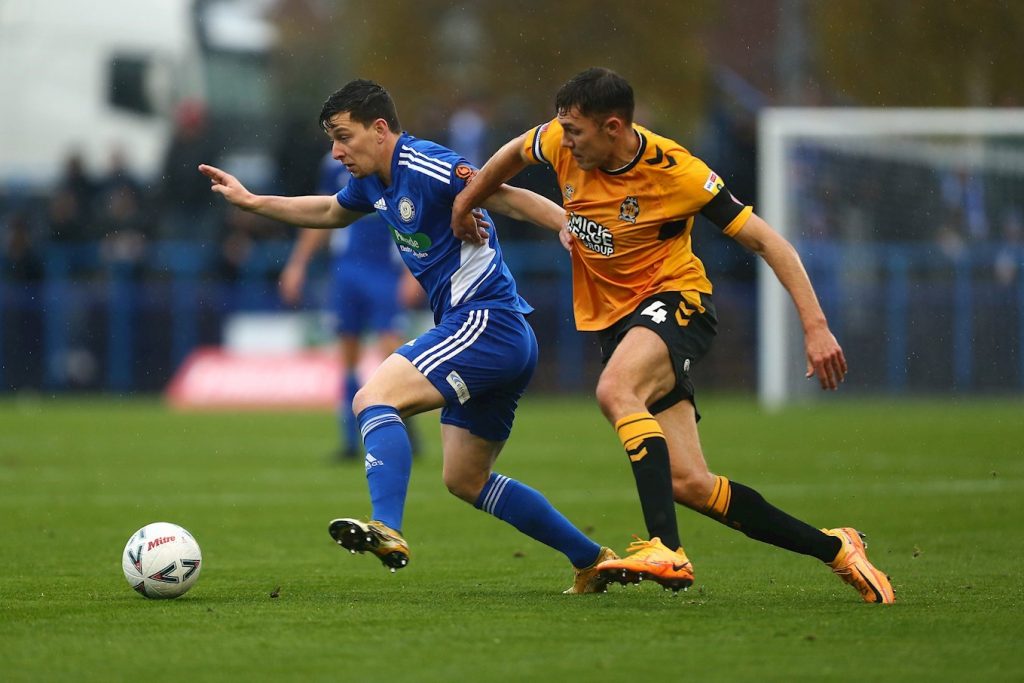 On Tuesday night, Cambridge United will play host to Curzon Ashton with both teams hoping to advance to the competition’s second round. A replay will be held to decide which club advances in the tournament after the two teams squared off last Sunday but were unable to separate themselves in a goalless draw.

There is little doubt that Cambridge was predicted to easily defeat Curzon Ashton in the first round last week, but the League One team was unable to make a breakthrough despite their best attempts.

Cambridge came into this match in 18th place in the League One standings after their goalless draw with Bolton Wanderers on Saturday. The fact that Mark Bonner’s team has only scored 18 league goals this season has been a major contributor to their issues, and at a crucial juncture in the season, they are only five points clear of the drop zone.

The FA Cup will most likely not be a priority for the Yellows this season, but failing to beat Curzon Ashton would undoubtedly do serious damage to their confidence.

The visitors, who compete in the National League North, have had a challenging 2022–23 season, earning just 20 points from 16 games to occupy the 19th spot in the standings.

Curzon Ashton comes into this game off of a 1-0 victory over Brackley Town on Saturday. Prior to that, they had won 1-0 at Boston United on October 22.

The team of Adam Lakeland has a free shot in this game and will subsequently play in the FA Trophy against Southport at the weekend before facing Blyth Spartans on November 22.

Due to the club’s busy schedule and numerous games in various tournaments, Lakeland will need to manage his players to get through this challenging time.

When the two teams faced off last weekend, Curzon Ashton impressed, but it is tough to imagine a shock outcome happening here. Cambridge should be too much for their non-league opponents tonight after showing significant improvement against Bolton on Saturday in the league.