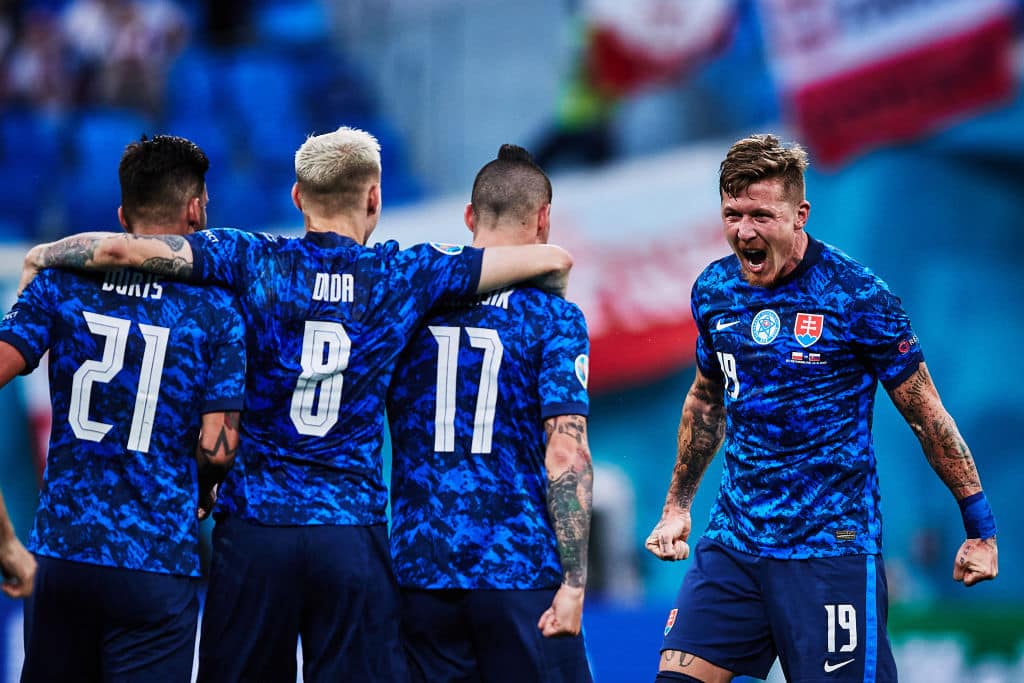 Belarus and Slovakia will face off in Serbia on Friday to begin the new UEFA Nations League season.

After been relegated last season, the visitors are now in League C, while Belarus will try for promotion once more after coming up short the previous season.

Belarus Vs Slovakia Tips and Prediction

Belarus’ bid to move up to League B in the UEFA Nations League for the 2020 campaign came down to the wire, as they topped the group with three victories and ten points after five games.

They went into their last game against Albania with a 3-2 lead, but the White Wings were beaten by a slim margin away from home, as Max Ebong’s 80th-minute goal was not enough to turn things around after a Sokol Cikalleshi brace and a Rey Manaj strike put their hosts ahead.

Georgy Kondratiev’s side then dropped out of first place and missed out on promotion by a point, before facing a difficult World Cup Qualifying campaign in which they only managed three points from eight appearances.

The White Wings last played in March, in a pair of international friendlies against India and Bahrain, and they were able to win both of them,

They will now attempt to start the new continental season on a high note with an emphatic win to kickstart their bid to return to the Nations League’s second division this time around.

Meanwhile, their guests will be looking to bounce back from their relegation and start the season with a win in Serbia.

Slovakia had a difficult Nations League campaign in 2020, starting with defeats to the Czech Republic and Scotland, as well as a loss and a draw to Israel.

A 1-0 win over Scotland left them in contention for a playoff berth on the penultimate day, but they lost the rematch against Czech Republic, slipping to League C as a result, before failing to qualify for the World Cup.

They were unable to reach second-placed Russia after two draws and a loss, but Stefan Tarkovic’s team were able to finish on a high with a 6-0 thumping of Malta, with Ondrej Duda scoring a hat-trick, Albert Rusnak scoring a double, and Vernon De Marco scoring a goal.

Slovakia has a team capable of finishing first in their Nations League group this season, and we expect them to outclass the White Wings and get off to a winning start.