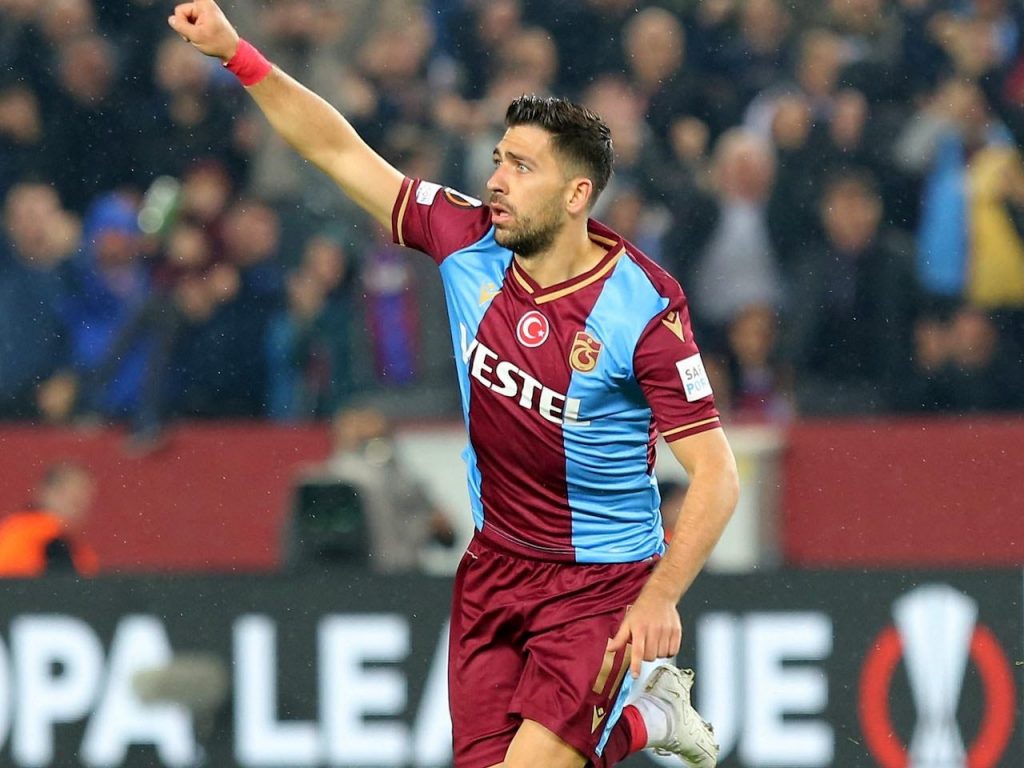 When Ankaragucu hosts Trabzonspor at the Eryaman Stadium, they will try to make their current unbeaten streak in all competitions five games long.

The visitors have recently shown themselves to be a difficult squad to beat, being undefeated in their past six Turkish Super Lig games.

Ankaragucu vs Trabzonspor Tips and Prediction

Newly promoted Ankaragucu appeared to be in for a challenging season after beginning the season with just one victory in their first seven league games.

A recent turn around in their fortunes, however, with only one loss in their previous five games in the Turkish Super Lig, suggests they have what it takes to contend in the top level.

After crushing third-tier Amed 6-2 in the Turkish Cup’s fourth round on Wednesday, they are also unbeaten in their previous four games overall.

The focus will now shift to Ankaragucu’s penultimate game before the World Cup break. The hosts are one point away from safety as they approach the game in 14th place.

Ankaragucu have the potential to earn a third straight home victory on Friday after winning their last two tense games.

Trabzonspor, after going undefeated in their previous six league games, still has work to do if they want to retain their Turkish Super Lig championship.

The current league leaders, Fenerbahce, are currently seven points ahead of the defending champions after they were forced to settle for draws in three of their past four league games.

Anastasios Bakasetas and Trezeguet each scored from the spot to give Abdullah Avci’s team a two-goal lead over Konyaspor at the weekend, and it appeared as though they would come away with all three points. However, a Mame Biram goal put Konyaspor back in the game.

After scoring at least two goals in five of their six away games in the Turkish Super Lig this season, the visitors will seek to get back on the winning track on Friday.

With most of the teams above them in the league standings scheduled to play before Trabzonspor, a victory over Ankaragucu would elevate Trabzonspor from seventh to third.

Despite Ankaragucu’s winning streak of four games, we believe Trabzonspor has enough zeal and power to win here