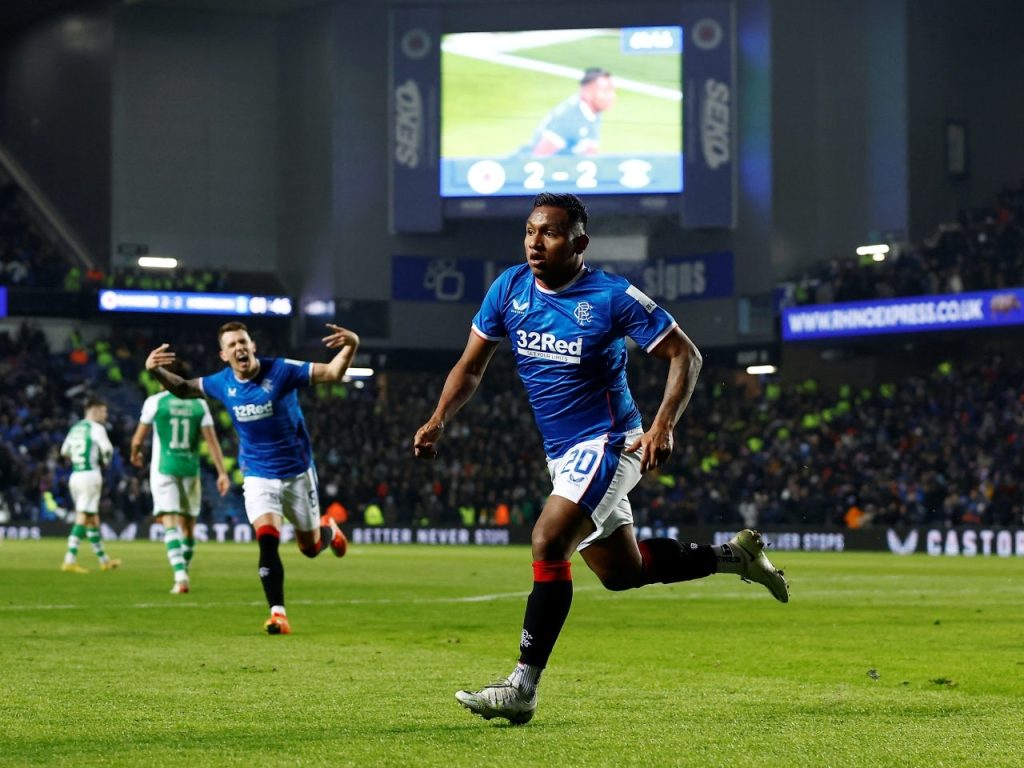 Tuesday’s Scottish Premiership match between Aberdeen and Rangers features the visitors’ attempt to cut Celtic’s lead in the standings.Meanwhile, the hosts will be attempting to recover from their weekend loss to the champs.

Aberdeen Vs Rangers Tips and Prediction

In fact, the Dons lost to Callum McGregor’s 87th-minute goal for Celtic despite playing a wonderfully disciplined defense in their first match back from the World Cup break at Pittodrie Stadium.

Despite playing on their own ground, Jim Goodwin’s team only managed to produce two shots, while Kelle Roos in Aberdeen’s goal made save after save.

With only three minutes of regular time remaining, Celtic’s pressure finally paid off when their captain scored, maybe leaving their opponents mentally and physically exhausted ahead of another difficult game this week.

Although the Gers were defeated by Scotland’s third-place team in their most recent meeting at their stadium in January of this year, there is still a chance for an upset.

Rangers returned from the break on Thursday with a thrilling 3-2 victory over Hibernian after choosing to swoop in and steal Michael Beale from Queens Park Rangers to take Giovanni van Bronckhorst’s place in the management dugout.

In the opening minutes at Ibrox Stadium, the visitors twice took the lead. However, quick goals from Ryan Jack and Alfredo Morelos either side of the hour mark gave Beale a critical victory in his first game in command.

In order to put pressure on the Bhoys ahead of their match against Livingston less than 24 hours from now, they must travel to Aberdeen on Tuesday. The Bhoys are currently nine points behind Celtic at the top of the Scottish Premiership.

Given the short break between the two games, we believe Aberdeen may find it difficult to keep Rangers off for as long after suffering a cruel late defeat to Celtic at the weekend.

In fact, Beale’s team has had two days more of rest than their upcoming opponents, which could be significant as they attempt to pass their formidable adversaries for first place in the standings.